We present a temporal analysis of a BeppoSAX observation of GRS 1915+105 performed on April 13, 1999 when the source was in the ρ class, which is characterised by quasi-regular bursting activity. The aim of the present work is to confirm and extend the validity of the results obtained with a BeppoSAX observation performed on October 2000 on the recurrence time of the burst and on the hard X-ray delay. We divided the entire data set into several series, each corresponding to a satellite orbit, and performed the Fourier and wavelet analysis and the limit cycle mapping technique using the count rate and the average energy as independent variables. We found that the count rates correlate with the recurrence time of bursts and with hard X-ray delay, confirming the results previously obtained. In this observation, however, the recurrence times are distributed along two parallel branches with a constant difference of 5.2 ± 0.5 s. 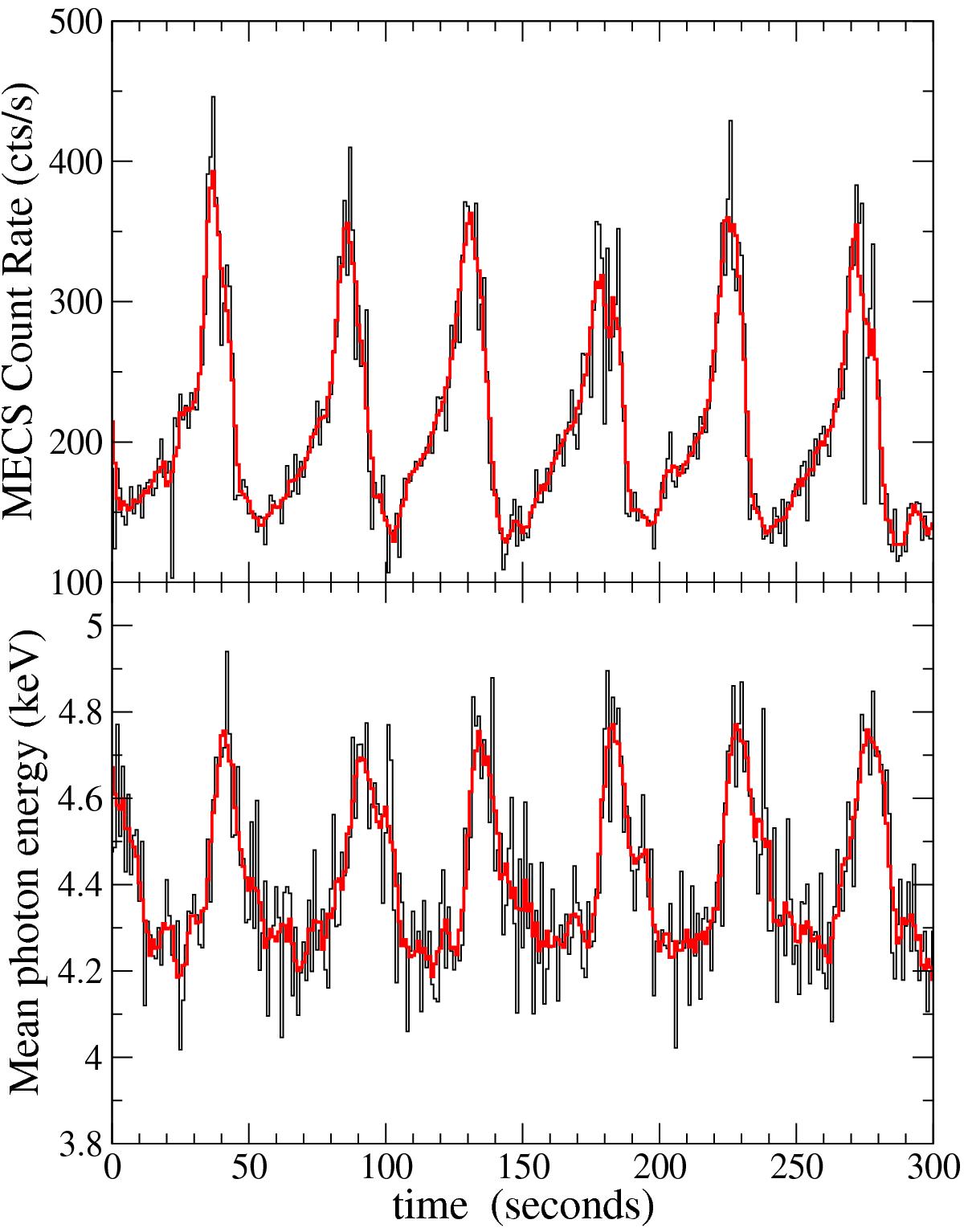