Context. Evolved stars are crucial pieces for our understanding of the dependency of the planet formation mechanism on the stellar mass and for exploring the mechanism involved in star-planet interactions more deeply. Over the last ten years, we have monitored about 1000 evolved stars for radial velocity variations in the search for low-mass companions under the Penn State - Torun Centre for Astronomy Planet Search program with the Hobby-Eberly Telescope (HET). Selected prospective candidates that required higher RV precision measurements were followed with HARPS-N at the 3.6 m Telescopio Nazionale Galileo under the TAPAS project.
Aims: We aim to detect planetary systems around evolved stars to be able to build sound statistics on the frequency and intrinsic nature of these systems, and to deliver in-depth studies of selected planetary systems with evidence of star-planet interaction processes.
Methods: For HD 5583 we obtained 14 epochs of precise RV measurements that were collected over 2313 days with the HET, and 22 epochs of ultra-precise HARPS-N data collected over 976 days. For BD+15 2375 we collected 24 epochs of HET data over 3286 days and 25 epochs of HARPS-S data over 902 days.
Results: We report the discovery of two planetary mass objects that are orbiting two evolved red giant stars: HD 5583 has a msini = 5.78MJ companion at 0.529 AU in a nearly circular orbit (e = 0.076), the closest companion to a giant star detected with the RV technique, and BD+15 2735 that, with a msini = 1.06MJ, holds the record for the lightest planet orbiting an evolved star found so far (in a circular e = 0.001, 0.576 AU orbit). These are the third and fourth planets found within the TAPAS project, a HARPS-N monitoring of evolved planetary systems identified with the HET.

Based on observations obtained with the Hobby-Eberly Telescope, which is a joint project of the University of Texas at Austin, the Pennsylvania State University, Stanford University, Ludwig-Maximilians-Universität München, and Georg-August-Universität Göttingen.Based on observations made with the Italian Telescopio Nazionale Galileo (TNG) operated on the island of La Palma by the Fundación Galileo Galilei of the INAF (Istituto Nazionale di Astrofisica) at the Spanish Observatorio del Roque de los Muchachos of the Instituto de Astrofísica de Canarias. 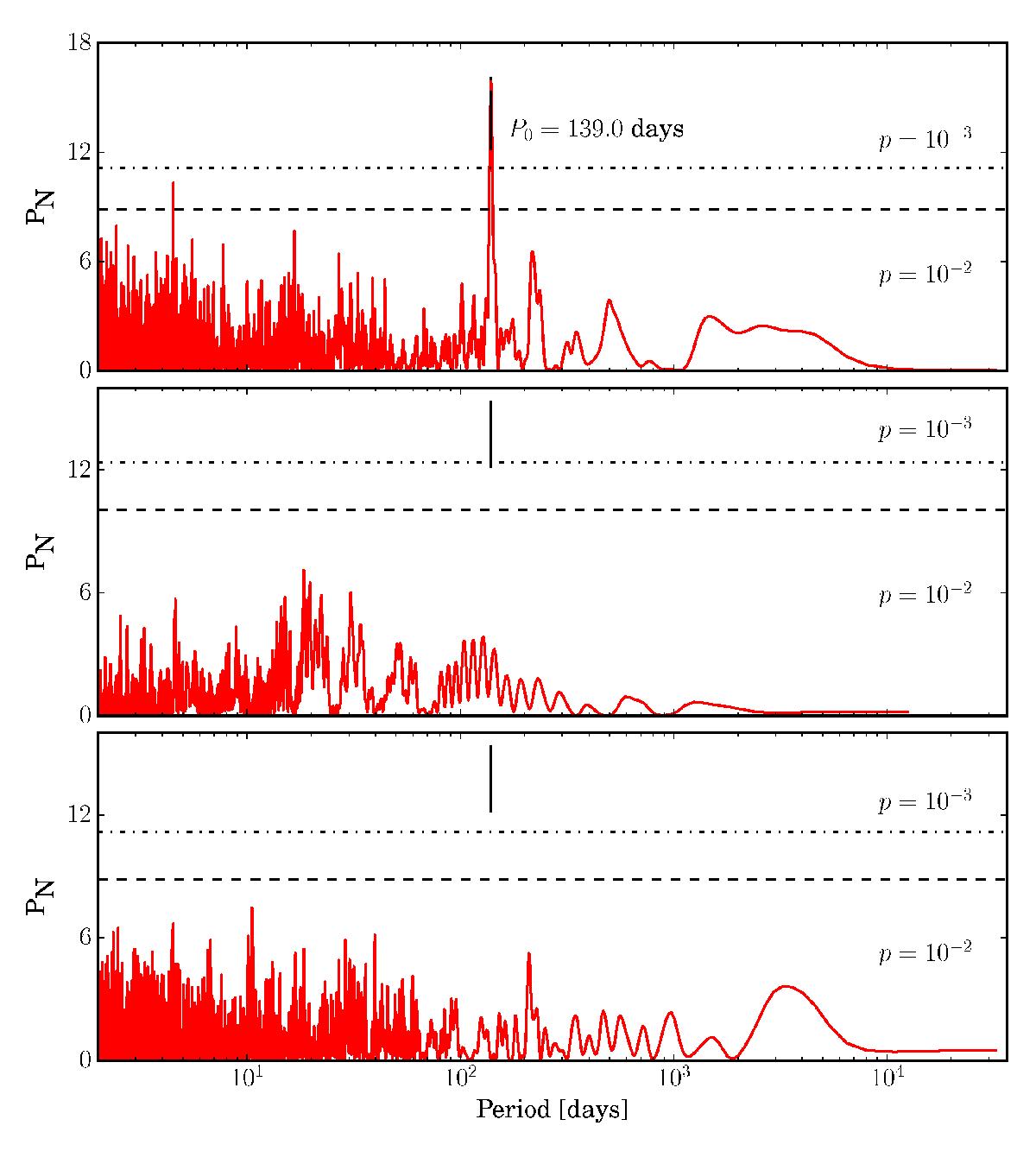