We present resolve, a new algorithm for radio aperture synthesis imaging of extended and diffuse emission in total intensity. The algorithm is derived using Bayesian statistical inference techniques, estimating the surface brightness in the sky assuming a priori log-normal statistics. resolve estimates the measured sky brightness in total intensity, and the spatial correlation structure in the sky, which is used to guide the algorithm to an optimal reconstruction of extended and diffuse sources. During this process, the algorithm succeeds in deconvolving the effects of the radio interferometric point spread function. Additionally, resolve provides a map with an uncertainty estimate of the reconstructed surface brightness. Furthermore, with resolve we introduce a new, optimal visibility weighting scheme that can be viewed as an extension to robust weighting. In tests using simulated observations, the algorithm shows improved performance against two standard imaging approaches for extended sources, Multiscale-CLEAN and the Maximum Entropy Method. 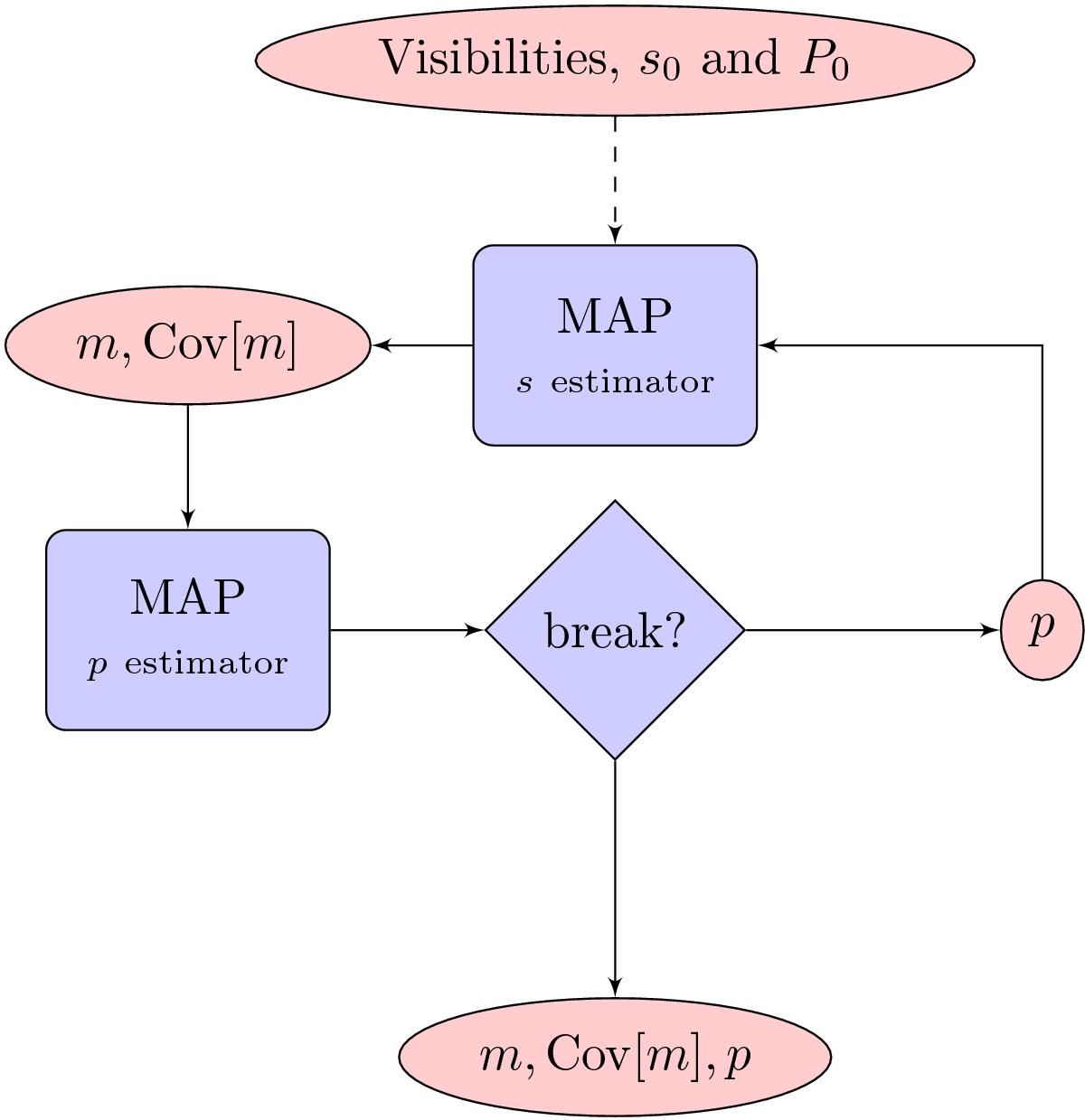