We propose an alternative theory of gravity which assumes that background geometry of the Universe is fixed four dimensional Euclidean space and gravity is a vector field $A_k$ in this space which breaks the Euclidean symmetry. Direction of $A_k$ gives the time coordinate, while perpendicular directions are spatial coordinates. Vector gravitational field is coupled to matter universally and minimally through the equivalent metric $f_{ik}$ which is a functional of $A_k$. We show that such assumptions yield a unique theory of gravity, it is free of black holes and, to the best of our knowledge, passes all available tests. For cosmology our theory predicts the same evolution of the Universe as general relativity with cosmological constant and zero spatial curvature. However, the present theory provides explanation of the dark energy as energy of longitudinal gravitational field induced by the Universe expansion and yields, with no free parameters, the value of $\Omega _{\Lambda }=2/3\approx 0.67$ which agrees with the recent Planck result $\Omega _{\Lambda }=0.686\pm 0.02$. Such striking agreement indicates that gravity has a vector, rather than tensor, origin. We demonstrate that gravitational wave signals measured by LIGO are compatible with vector gravity. They are produced by orbital inspiral of massive neutron stars which can exist in the present theory. We also quantize gravitational field and show that quantum vector gravity is equivalent to QED. Vector gravity can be tested by making more accurate measurement of the time delay of radar signal traveling near the Sun; by improving accuracy of the light deflection experiments; or by measuring propagation direction of gravitational waves relative to laser interferometer arms. Resolving the supermassive object at the center of our Galaxy with VLBA could provide another test of gravity and also shed light on the nature of dark matter. 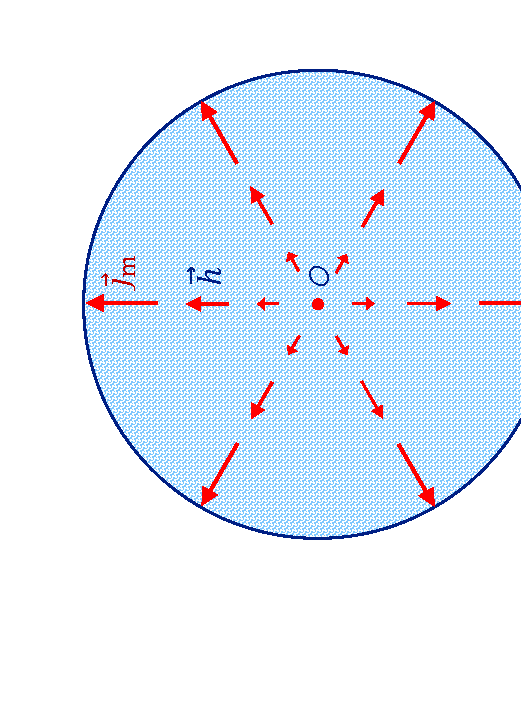