Cosmic-ray-muon spallation-induced radioactive isotopes with $\beta$ decays are one of the major backgrounds for solar, reactor, and supernova relic neutrino experiments. Unlike in scintillator, production yields for cosmogenic backgrounds in water have not been exclusively measured before, yet they are becoming more and more important in next generation neutrino experiments designed to search for rare signals. We have analyzed the low-energy trigger data collected at Super-Kamiokande-IV in order to determine the production rates of $^{12}$B, $^{12}$N, $^{16}$N, $^{11}$Be, $^9$Li, $^8$He, $^9$C, $^8$Li, $^8$B and $^{15}$C. These rates were extracted from fits to time differences between parent muons and subsequent daughter $\beta$'s by fixing the known isotope lifetimes. Since $^9$Li can fake an inverse-beta-decay reaction chain via a $\beta + n$ cascade decay, producing an irreducible background with detected energy up to a dozen MeV, a dedicated study is needed for evaluating its impact on future measurements; the application of a neutron tagging technique using correlated triggers was found to improve this $^9$Li measurement. The measured yields were generally found to be comparable with theoretical calculations, except the cases of the isotopes $^8$Li/$^8$B and $^9$Li. 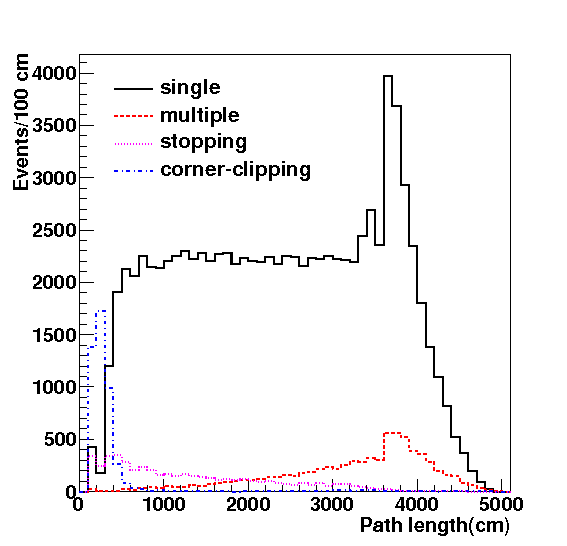