What is the meaning of the Fermi Paradox -- are we alone or is starfaring rare? Can general relativity be united with quantum mechanics? The searches for answers to these questions could intersect. It is known that an accelerator capable of energizing particles to the Planck scale requires cosmic proportions. The energy required to run a Planck accelerator is also cosmic, of order 100 M_sun c^2 for a hadron collider, because the natural cross section for Planck physics is so tiny. If aliens are interested in fundamental physics, they could resort to cosmic engineering for their experiments. These colliders are detectable through the vast amount of "pollution" they produce, motivating a YeV SETI program. I investigate what kinds of radiation they would emit in a fireball scenario, and the feasibility of detecting YeV radiation at Earth, particularly YeV neutrinos. Although current limits on YeV neutrinos are weak, Kardashev 3 YeV neutrino sources appear to be at least 30--100 Mpc apart on average, if they are long-lived and emit isotropically. I consider the feasibility of much larger YeV neutrino detectors, including an acoustic detection experiment that spans all of Earth's oceans, and instrumenting the entire Kuiper Belt. Any detection of YeV neutrinos implies an extraordinary phenomenon at work, whether artificial and natural. Searches for YeV neutrinos from any source are naturally commensal, so a YeV neutrino SETI program has value beyond SETI itself, particularly in limiting topological defects. I note that the Universe is very faint in all kinds of nonthermal radiation, indicating that cosmic engineering is extremely rare. 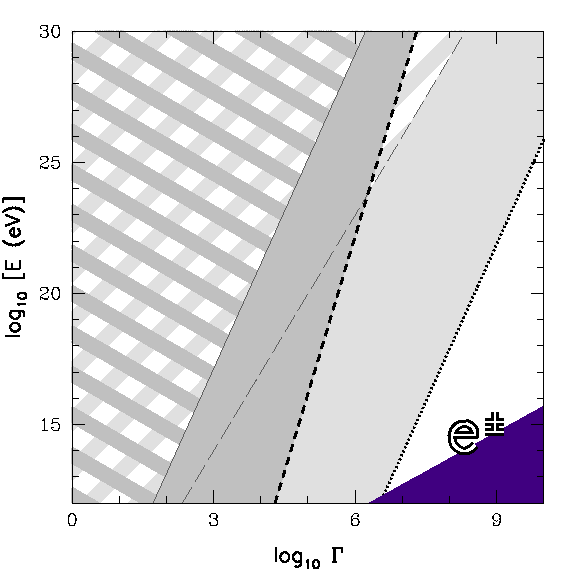