The GAPS programme with HARPS-N at TNG. IX. The multi-planet system KELT-6: Detection of the planet KELT-6 c and measurement of the Rossiter-McLaughlin effect for KELT-6 b


Aims: For more than 1.5 years we spectroscopically monitored the star KELT-6 (BD+31 2447), which is known to host the transiting hot-Saturn KELT-6 b, because a previously observed long-term trend in radial velocity time series suggested that there is an outer companion.
Methods: We collected a total of 93 new spectra with the HARPS-N and TRES spectrographs. A spectroscopic transit of KELT-6 b was observed with HARPS-N, and simultaneous photometry was obtained with the IAC-80 telescope.
Results: We proved the existence of an outer planet with a mininum mass Mpsin i = 3.71 ± 0.21 MJup and a moderately eccentric orbit (e = 0.21-0.036+0.039) of period P ~ 3.5 years. We improved the orbital solution of KELT-6 b and obtained the first measurement of the Rossiter-McLaughlin effect, showing that the planet has a likely circular, prograde, and slightly misaligned orbit with a projected spin-orbit angle of λ = -36 ± 11 degrees. We improved the KELT-6 b transit ephemeris from photometry and provide new measurements of the stellar parameters. KELT-6 appears as an interesting case for studying the formation and evolution of multi-planet systems.

Based on observations made with (i) the HARPS-N spectrograph on the Italian Telescopio Nazionale Galileo (TNG), operated on the island of La Palma by the INAF - Fundacion Galileo Galilei (Spanish Observatory of Roque de los Muchachos of the IAC); (ii) the Tillinghast Reflector Echelle Spectrograph (TRES) on the 1.5-m Tillinghast telescope, located at the Smithsonian Astrophysical Observatory's Fred L. Whipple Observatory on Mt. Hopkins in Arizona; (iii) the IAC-80 telescope at the Teide Observatory (Instituto de Astrofísica de Canarias, IAC).Figure 4 and Tables 2 and 3 are available in electronic form at http://www.aanda.org 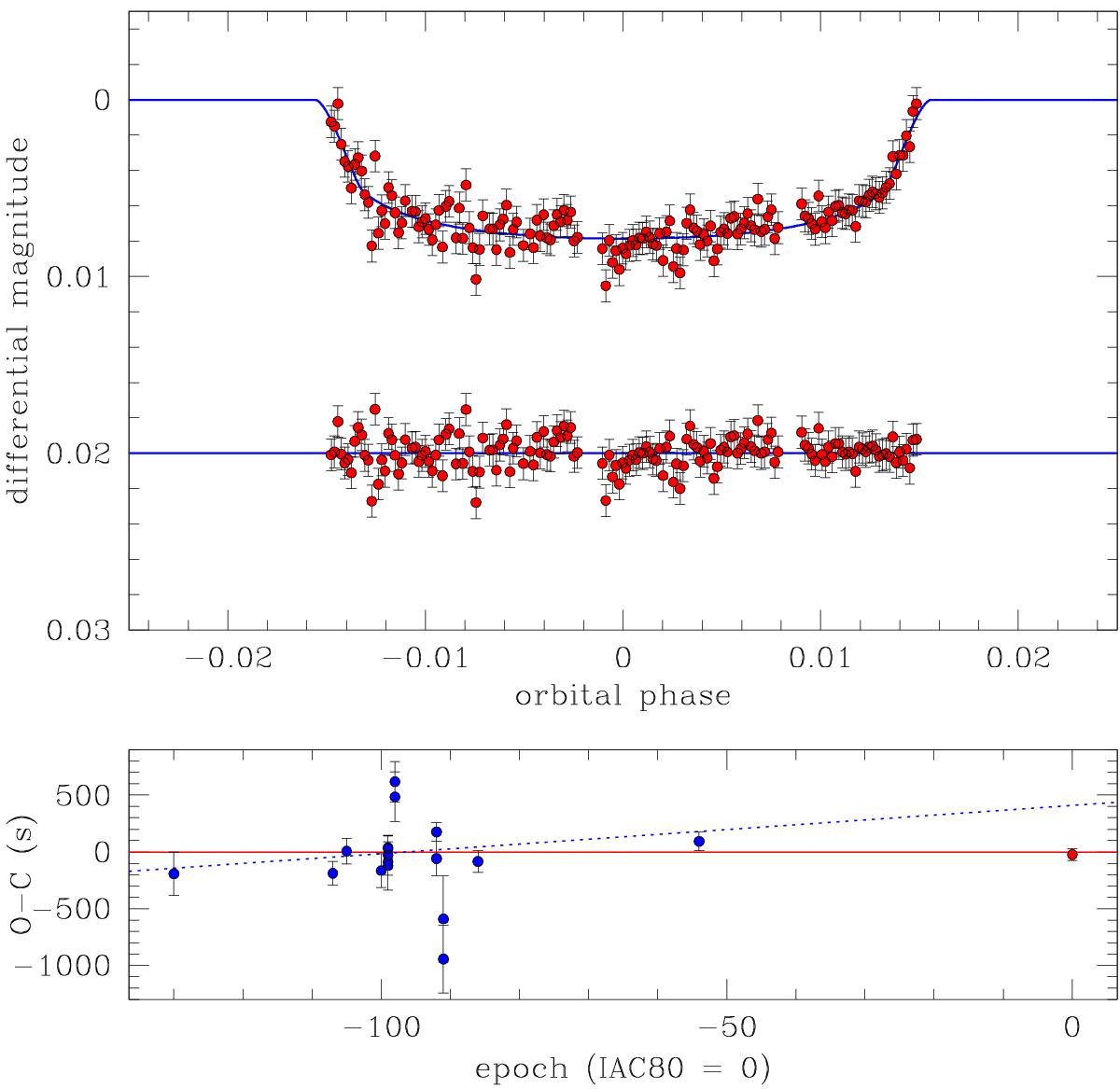