THOR: The H i, OH, Recombination line survey of the Milky Way. The pilot study: H i observations of the giant molecular cloud W43

To study the atomic, molecular, and ionized emission of giant molecular clouds (GMCs) in the Milky Way, we initiated a large program with the Karl G. Jansky Very Large Array (VLA): "THOR: The H i, OH, Recombination line survey of the Milky Way". We map the 21 cm H i line, 4 OH lines, up to 19 Hα recombination lines and thecontinuum from 1 to 2 GHz of a significant fraction of the Milky Way (l = 15°-67°, | b | ≤ 1°) at an angular resolution of ~ 20″. Starting in 2012, as a pilot study we mapped 4 square degrees of the GMC associated with the W43 star formation complex. The rest of the THOR survey area was observed during 2013 and 2014. In this paper, we focus on the H i emission from the W43 GMC complex. Classically, the H i 21 cm line is treated as optically thin with properties such as the column density calculated under this assumption. This approach might yield reasonable results for regions of low-mass star formation, however, it is not sufficient to describe GMCs. We analyzed strong continuum sources to measure the optical depth along the line of sight, and thus correct the H i 21 cm emission for optical depth effects and weak diffuse continuum emission. Hence, we are able to measure the H i mass of this region more accurately and our analysis reveals a lower limit for the H i mass of M = 6.6-1.8 × 106 M⊙ (vLSR = 60-120 km s-1), which is a factor of 2.4 larger than the mass estimated with the assumption of optically thin emission. The H i column densities are as high as NH i ~ 150 M⊙ pc-2 ≈ 1.9 × 1022 cm-2, which is an order of magnitude higher than for low-mass star formation regions. This result challenges theoretical models that predict a threshold for the H i column density of ~10 M⊙ pc-2, at which the formation of molecular hydrogen should set in. By assuming an elliptical layered structure for W43, we estimate the particle density profile. For the atomic gas particle density, we find a linear decrease toward the center of W43 with values decreasing from nH i = 20 cm-3 near the cloud edge to almost 0 cm-3 at its center. On the other hand, the molecular hydrogen, traced via dust observations with the Herschel Space Observatory, shows an exponential increase toward the center with densities increasing to nH2> 200 cm-3, averaged over a region of ~10 pc. While atomic and molecular hydrogen are well mixed at the cloud edge, the center of the cloud is strongly dominated by H2 emission. We do not identify a sharp transition between hydrogen in atomic and molecular form. Our results, which challenge current theoretical models, are an important characterization of the atomic to molecular hydrogen transition in an extreme environment. 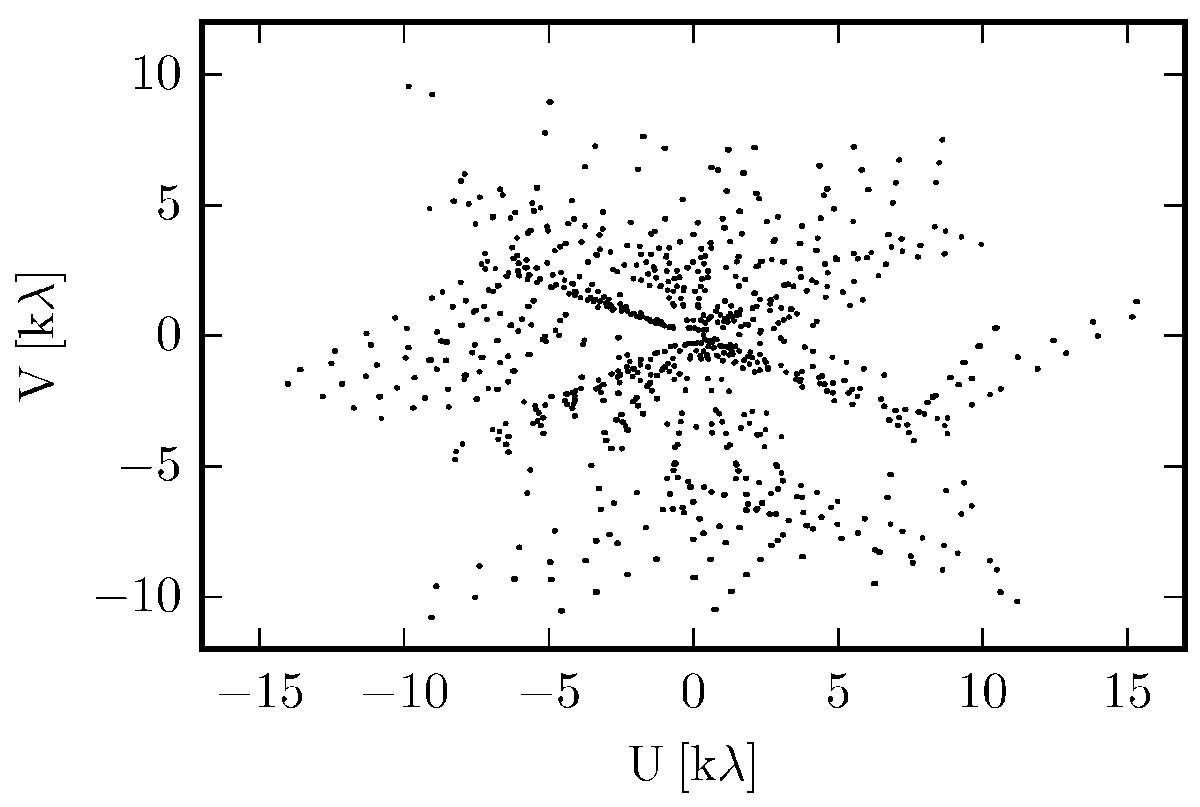