A remarkable recurrent nova in M31: Discovery and optical/UV observations of the predicted 2014 eruption

The Andromeda Galaxy recurrent nova M31N 2008-12a had been caught in eruption eight times. The inter-eruption period of M31N 2008-12a is ~1 yr, making it the most rapidly recurring system known, and a strong single-degenerate Type Ia supernova progenitor candidate. Following the 2013 eruption, a campaign was initiated to detect the predicted 2014 eruption and to then perform high cadence optical photometric and spectroscopic monitoring using ground-based telescopes, along with rapid UV and X-ray follow-up with the Swift satellite. Here we report the results of a high cadence multi-colour optical monitoring campaign, the spectroscopic evolution, and the UV photometry. We also discuss tantalising evidence of a potentially related, vastly-extended, nebulosity. The 2014 eruption was discovered, before optical maximum, on October 2, 2014. We find that the optical properties of M31N 2008-12a evolve faster than all Galactic recurrent novae known, and all its eruptions show remarkable similarity both photometrically and spectroscopically. Optical spectra were obtained as early as 0.26 days post maximum, and again confirm the nova nature of the eruption. A significant deceleration of the inferred ejecta expansion velocity is observed which may be caused by interaction of the ejecta with surrounding material,possibly a red giant wind. We find a low ejected mass and low ejection velocity, which are consistent with high mass-accretion rate, high mass white dwarf, and short recurrence time models of novae. We encourage additional observations, especially around the predicted time of the next eruption, towards the end of 2015. 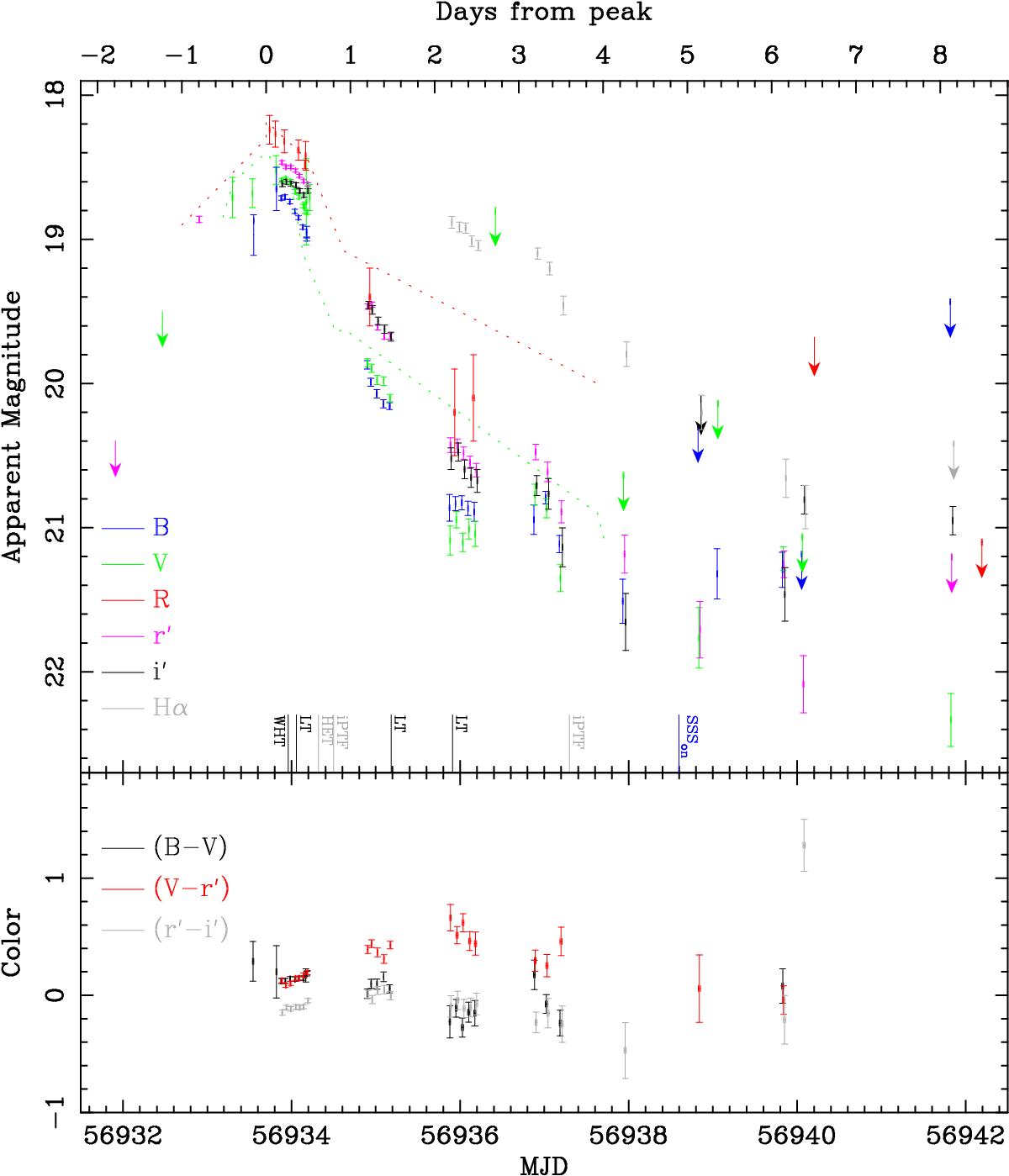