Aims: We have created a catalogue of variable stars found from a search of the publicly available K2 mission data from Campaigns 1 and 0. This catalogue provides the identifiers of 8395 variable stars, including 199 candidate eclipsing binaries with periods up to 60 d and 3871 periodic or quasi-periodic objects, with periods up to 20 d for Campaign 1 and 15 d for Campaign 0.
Methods: Lightcurves are extracted and detrended from the available data. These are searched using a combination of algorithmic and human classification, leading to a classifier for each object as an eclipsing binary, sinusoidal periodic, quasi periodic, or aperiodic variable. The source of the variability is not identified, but could arise in the non-eclipsing binary cases from pulsation or stellar activity. Each object is cross-matched against variable star related guest observer proposals to the K2 mission, which specifies the variable type in some cases. The detrended lightcurves are also compared to lightcurves currently publicly available.
Results: The resulting catalogue gives the ID, type, period, semi-amplitude, and range of the variation seen. We also make available the detrended lightcurves for each object. 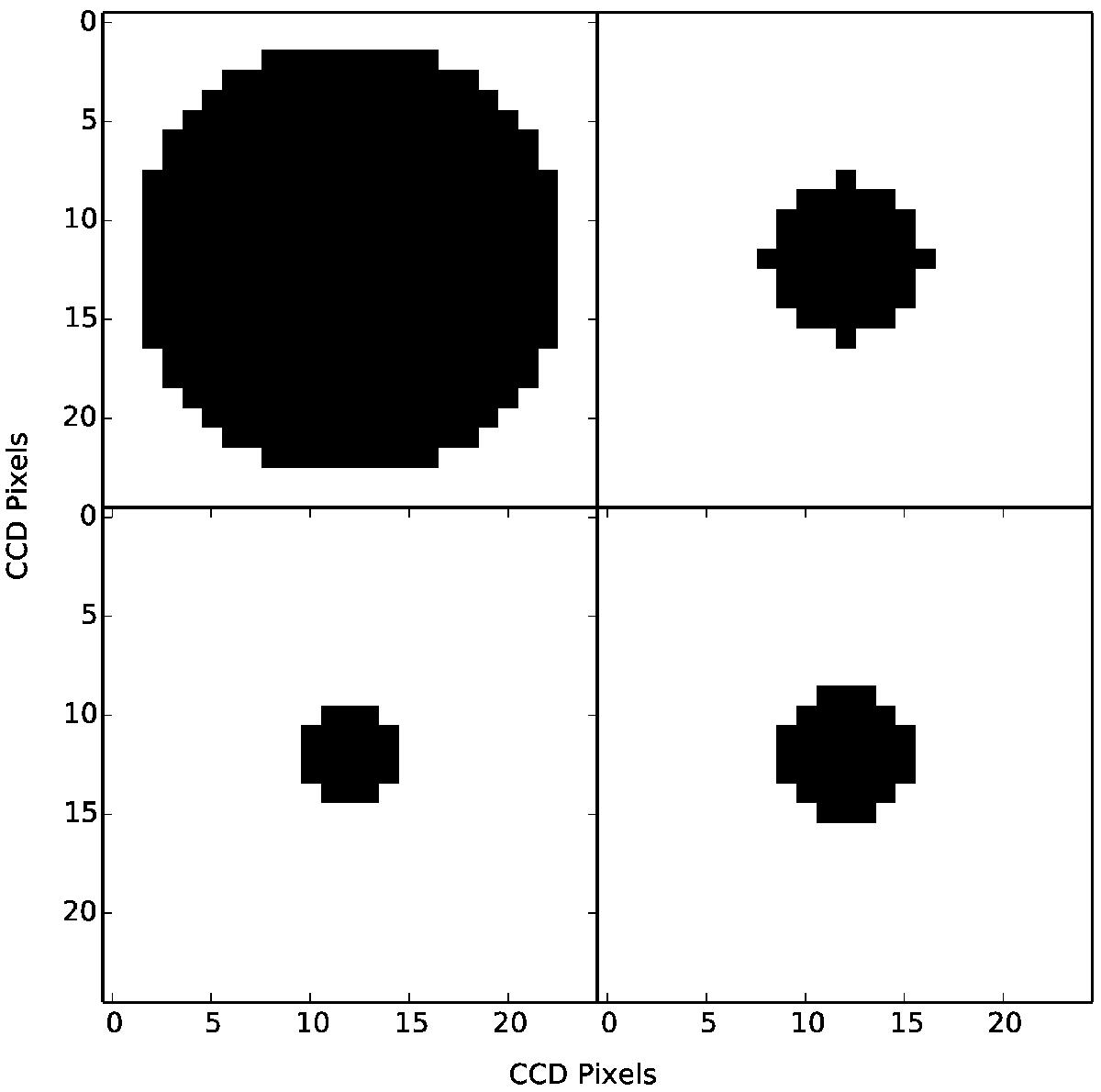