Our discovery of 1SWASP J093010.78+533859.5 as a probable doubly eclipsing quadruple system, containing a contact binary with P ~ 0.23 d and a detached binary with P ~ 1.31 d, was announced in 2013. Subsequently, Koo and collaborators confirmed the detached binary spectroscopically, and identified a fifth set of static spectral lines at its location, corresponding to an additional non-eclipsing component of the system. Here we present new spectroscopic and photometric observations, allowing confirmation of the contact binary and improved modelling of all four eclipsing components. The detached binary is found to contain components of masses 0.837 ± 0.008 and 0.674 ± 0.007M⊙, with radii of 0.832 ± 0.018 and 0.669 ± 0.018R⊙ and effective temperatures of and K, respectively; the contact system has masses 0.86 ± 0.02 and 0.341 ± 0.011M⊙, radii of 0.79 ± 0.04 and 0.52 ± 0.05R⊙, respectively, and a common effective temperature of 4700 ± 50 K. The fifth star is of similar temperature and spectral type to the primaries in the two binaries. Long-term photometric observations indicate the presence of a spot on one component of the detached binary, moving at an apparent rate of approximately one rotation every two years. Both binaries have consistent system velocities around -11 to -12 km s-1, which match the average radial velocity of the fifth star; consistent distance estimates for both subsystems of d = 78 ± 3 and d = 73 ± 4 pc are also found, and, with some further assumptions, of d = 83 ± 9 pc for the fifth star. These findings strongly support the claim that both binaries - and very probably all five stars - are gravitationally bound in a single system. The consistent angles of inclination found for the two binaries (88.2 ± 0.3°and 86 ± 4°) may also indicate that they originally formed by fragmentation (around 9-10 Gyr ago) from a single protostellar disk, and subsequently remained in the same orbital plane. 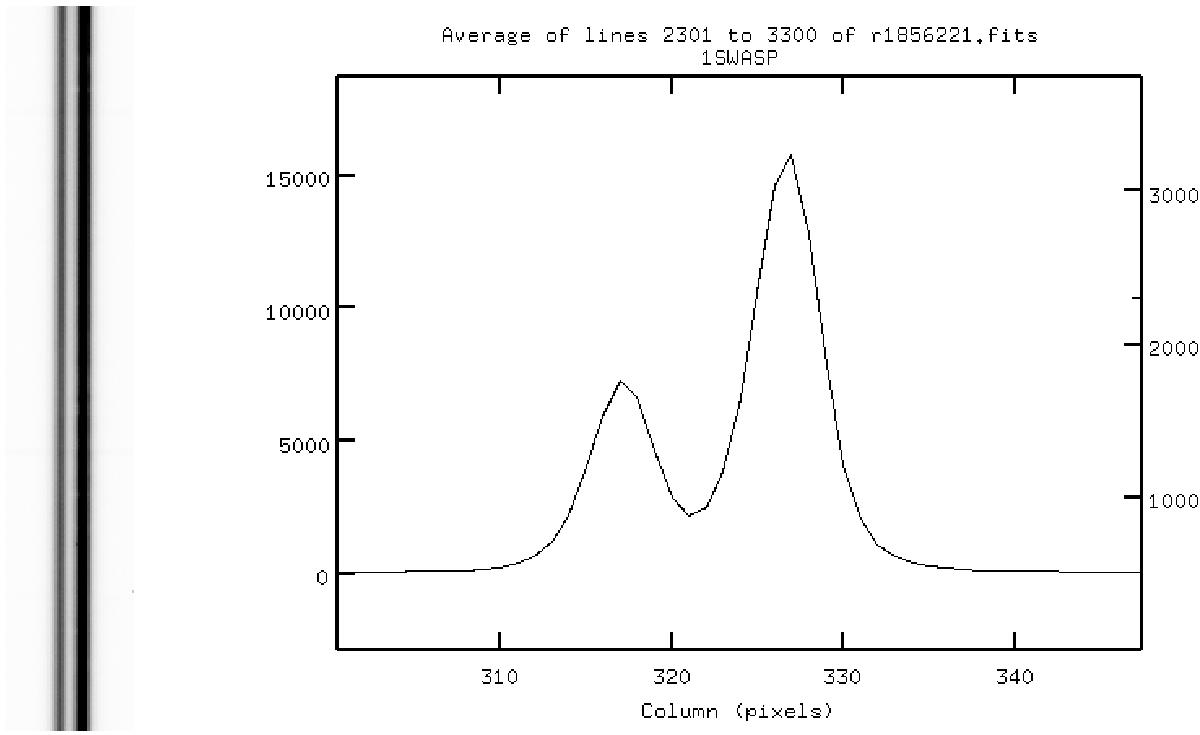