In the fundamental quest of the rotation curve of the Milky Way, the tangent-point method has long been the simplest way to infer velocities for the inner low-latitude regions of the Galactic disk from observations of the gas component. In this article, we test the validity of the method on a realistic gas distribution and kinematics of the Milky Way, using a numerical simulation of the Galaxy. We show that the resulting velocity profile strongly deviates from the true rotation curve of the simulation because it overstimates it in the central regions and underestimates it around the bar corotation. In addition, its shape is strongly dependent on the orientation of the stellar bar with respect to the observer. The discrepancies are caused by the highly nonuniform nature of the azimuthal velocity field and by the systematic selection by the tangent-point method of high-velocity gas along the bar and spiral arms, or low-velocity gas in less dense regions. The velocity profile only agrees well with the rotation curve beyond corotation, far from massive asymmetric structures. Therefore the observed velocity profile of the Milky Way inferred by the tangent-point method is expected to be very close to the true Galactic rotation curve for 4.5 ≲ R ≤ 8 kpc. The gaseous curve is flat and consistent with rotation velocities of masers, red clump, and red giants stars measured with VLBI astrometry and infrared spectroscopy for R ≥ 6 kpc. Another consequence is that the Galactic velocity profile for R< 4 - 4.5 kpc is very likely flawed by the nonuniform azimuthal velocities and does not represent the true Galactic rotation curve, but instead local motions. The real shape of the innermost rotation curve is probably shallower than previously thought. Using an incorrect rotation curve has a dramatic effect on the modeling of the mass distribution, in particular for the bulge component, whose derived enclosed mass within the central kpc and scale radius are, respectively, twice and half of the actual values. We therefore strongly argue against using terminal velocities or the velocity curve from the tangent-point method to model the mass distribution of the Milky Way. The quest to determine the innermost rotation curve of the Galaxy remains open. 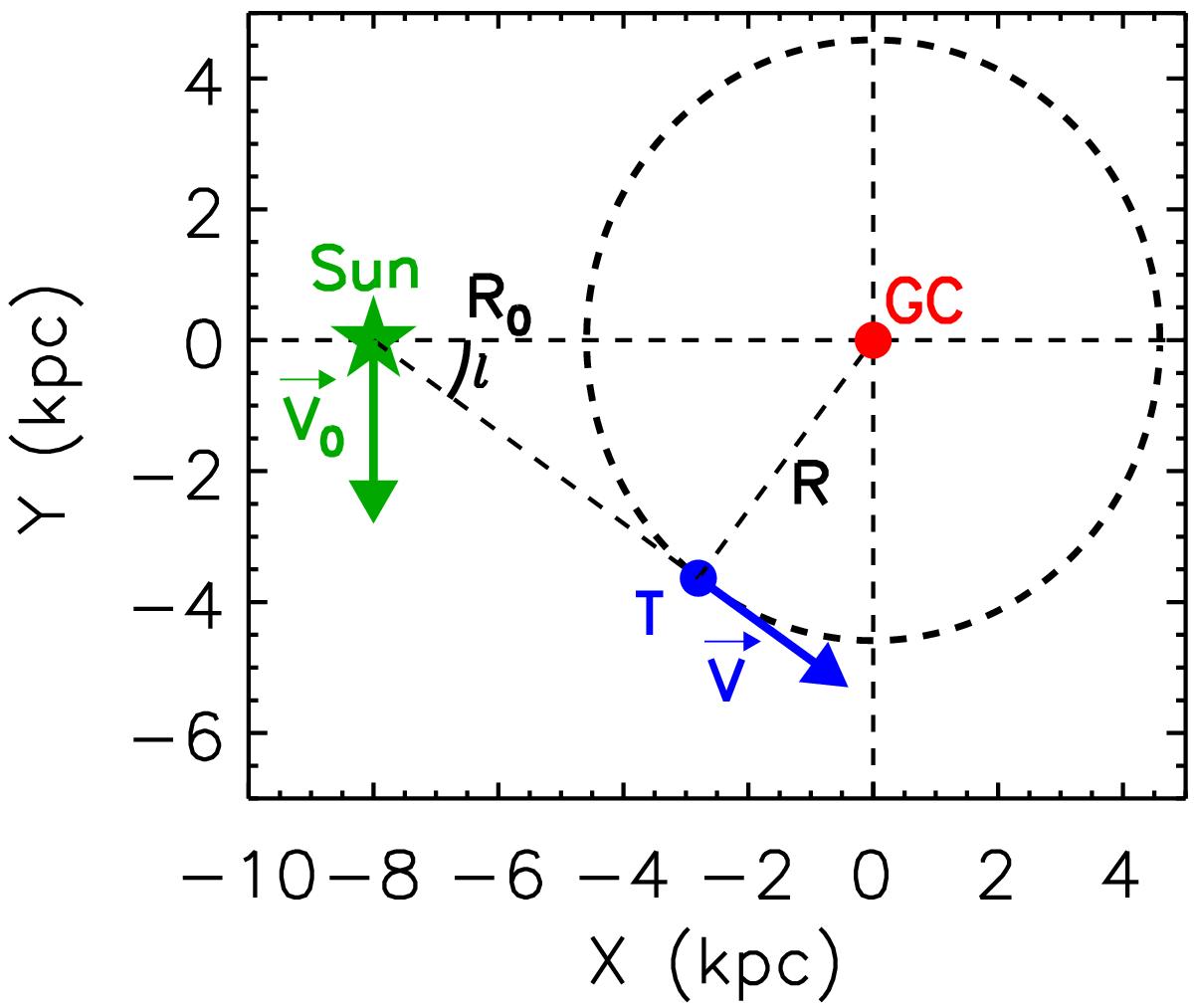