We analyze 37 months of Kepler photometry of 2M 1938+4603, a binary system with a pulsating hot subdwarf primary and an M-dwarf companion that shows strong reflection effect. We measured the eclipse timings from more than 16 000 primary and secondary eclipses and discovered a periodic variation in the timing signal that we ascribe to a third body in the system. We also discovered a significant long-term trend that may be an evolutionary effect or a hint of more bodies. Upon the assumption that the third body is orbiting in the same plane as the primary, we establish that it must be a Jupiter-mass object orbiting with a period of 416 days at a distance of 0.92 AU. This mass is the lowest among all tertiary components detected in similar systems. 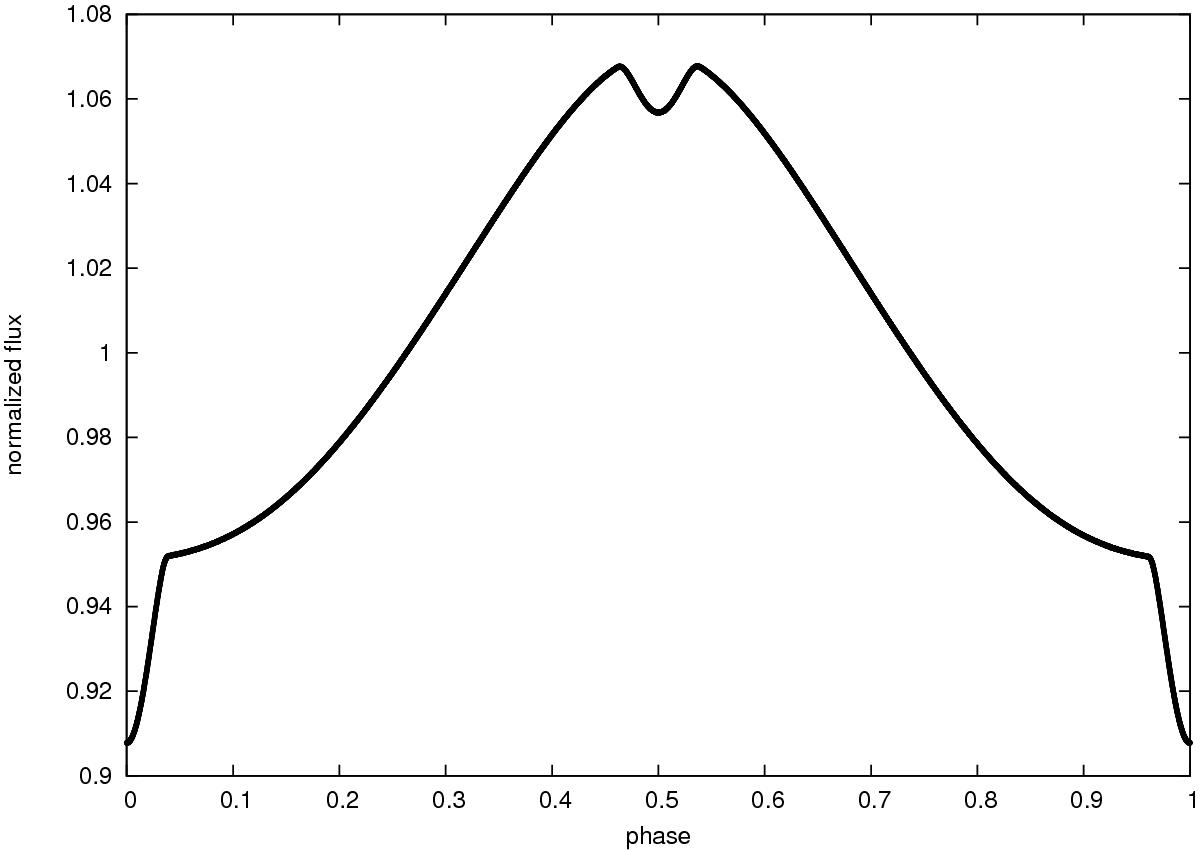