Discovery of starspots on Vega. First spectroscopic detection of surface structures on a normal A-type star

Context. The theoretically studied impact of rapid rotation on stellar evolution needs to be compared with these results of high-resolution spectroscopy-velocimetry observations. Early-type stars present a perfect laboratory for these studies. The prototype A0 star Vega has been extensively monitored in recent years in spectropolarimetry. A weak surface magnetic field was detected, implying that there might be a (still undetected) structured surface. First indications of the presence of small amplitude stellar radial velocity variations have been reported recently, but the confirmation and in-depth study with the highly stabilized spectrograph SOPHIE/OHP was required.
Aims: The goal of this article is to present a thorough analysis of the line profile variations and associated estimators in the early-type standard star Vega (A0) in order to reveal potential activity tracers, exoplanet companions, and stellar oscillations.
Methods: Vega was monitored in quasi-continuous high-resolution echelle spectroscopy with the highly stabilized velocimeter SOPHIE/OHP. A total of 2588 high signal-to-noise spectra was obtained during 34.7 h on five nights (2 to 6 of August 2012) in high-resolution mode at R = 75 000 and covering the visible domain from 3895-6270 Å. For each reduced spectrum, least square deconvolved equivalent photospheric profiles were calculated with a Teff = 9500 and log g = 4.0 spectral line mask. Several methods were applied to study the dynamic behaviour of the profile variations (evolution of radial velocity, bisectors, vspan, 2D profiles, amongst others).
Results: We present the discovery of a spotted stellar surface on an A-type standard star (Vega) with very faint spot amplitudes ΔF/Fc ~ 5 × 10-4. A rotational modulation of spectral lines with a period of rotation P = 0.68 d has clearly been exhibited, unambiguously confirming the results of previous spectropolarimetric studies. Most of these brightness inhomogeneities seem to be located in lower equatorial latitudes. Either a very thin convective layer can be responsible for magnetic field generation at small amplitudes, or a new mechanism has to be invoked to explain the existence of activity tracing starspots. At this stage it is difficult to disentangle a rotational from a stellar pulsational origin for the existing higher frequency periodic variations.
Conclusions: This first strong evidence that standard A-type stars can show surface structures opens a new field of research and ask about a potential link with the recently discovered weak magnetic field discoveries in this category of stars.

Based on observations obtained with the SOPHIE spectrograph at the 2 m OHP telescope operated by the Institut National des Sciences de l'Univers (INSU) of the Centre National de la Recherche Scientifique of France (CNRS). 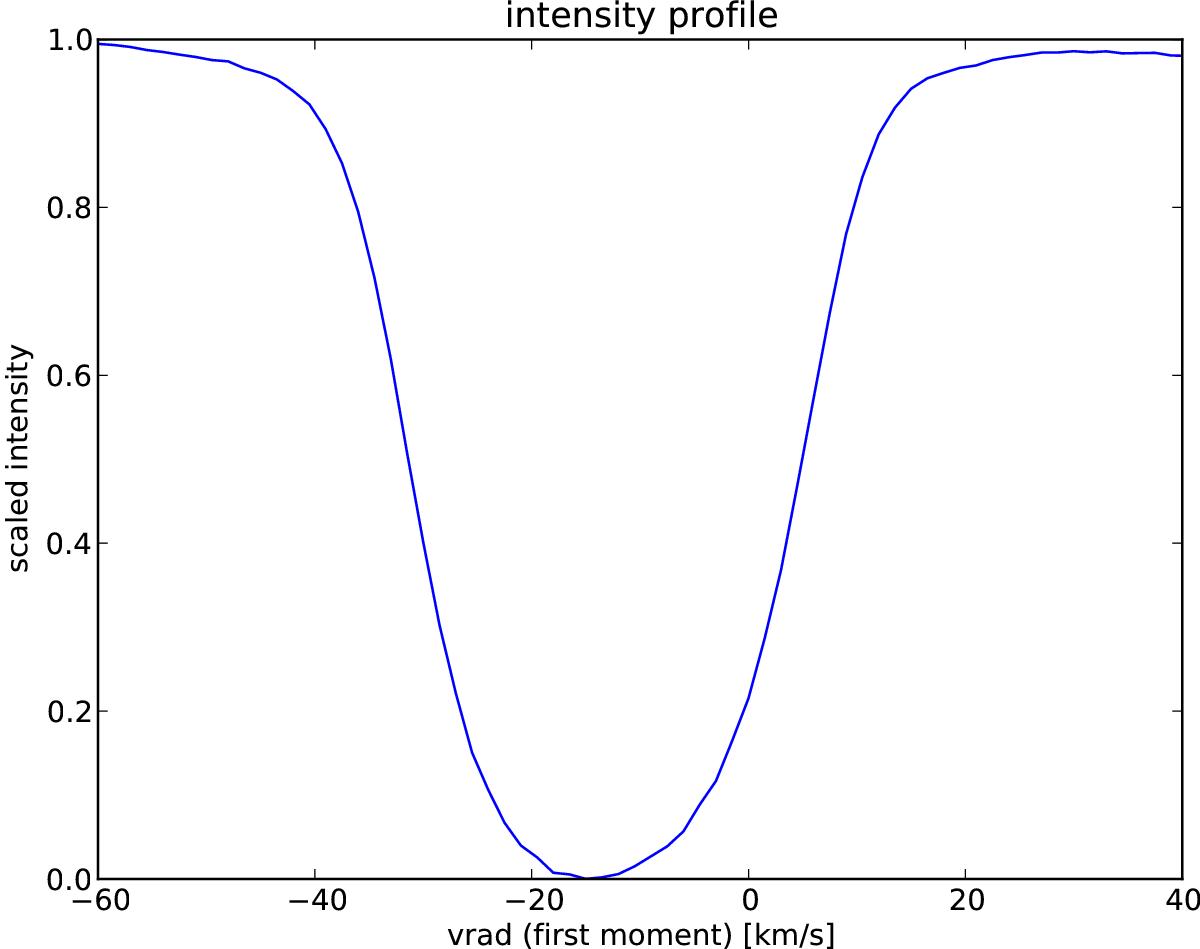