Observational calibration of the projection factor of Cepheids. I. The type II Cepheid κ Pavonis

Context. The distance of pulsating stars, in particular Cepheids, are commonly measured using the parallax of pulsation technique. The different versions of this technique combine measurements of the linear diameter variation (from spectroscopy) and the angular diameter variation (from photometry or interferometry) amplitudes, to retrieve the distance in a quasi-geometrical way. However, the linear diameter amplitude is directly proportional to the projection factor (hereafter p-factor), which is used to convert spectroscopic radial velocities (i.e., disk integrated) into pulsating (i.e., photospheric) velocities. The value of the p-factor and its possible dependence on the pulsation period are still widely debated.
Aims: Our goal is to measure an observational value of the p-factor of the type-II Cepheid κ Pavonis.
Methods: The parallax of the type-II Cepheid κ Pav was measured with an accuracy of 5% using HST/FGS. We used this parallax as a starting point to derive the p-factor of κ Pav, using the SPIPS technique (Spectro-Photo-Interferometry of Pulsating Stars), which is a robust version of the parallax-of-pulsation method that employs radial velocity, interferometric and photometric data. We applied this technique to a combination of new VLTI/PIONIER optical interferometric angular diameters, new CORALIE and HARPS radial velocities, as well as multi-colour photometry and radial velocities from the literature.
Results: We obtain a value of p = 1.26 ± 0.07 for the p-factor of κ Pav. This result agrees with several of the recently derived Period-p-factor relationships from the literature, as well as previous observational determinations for Cepheids.
Conclusions: Individual estimates of the p-factor are fundamental to calibrating the parallax of pulsation distances of Cepheids. Together with previous observational estimates, the projection factor we obtain points to a weak dependence of the p-factor on period. 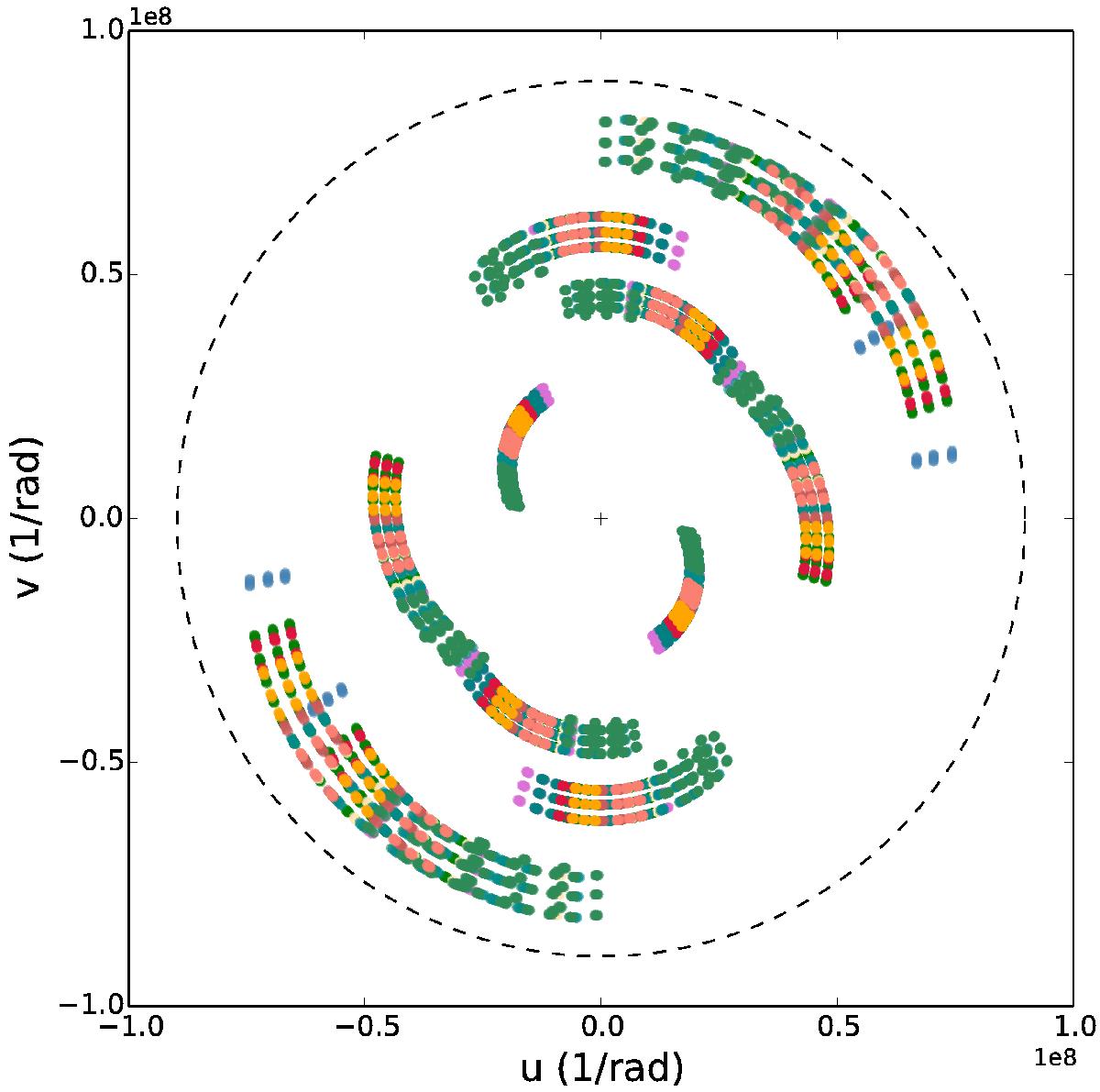