We present a new hybrid photometry and extraction routine called Hyper. It is designed to do compact source photometry, allowing for varying spatial resolution and sensitivity in multi-wavelength surveys. Hyper combines multi-Gaussian fitting with aperture photometry to provide reliable photometry in regions with variable backgrounds and in crowded fields. The background is evaluated and removed locally for each source using polynomial fits of various orders. Source deblending is done through simultaneous multi-Gaussian fitting of the main source and its companion(s), followed by the subtraction of the companion(s). Hyper also allows simultaneous multi-wavelength photometry by setting a fixed aperture size independent of the map resolution and by evaluating the source flux within the same region of the sky at multiple wavelengths at the same time. This new code has been initially designed for precise aperture photometry in complex fields such as the Galactic plane observed in the far infrared (FIR) by the Herschel infrared survey of the Galactic plane (Hi-GAL). Hyper has been tested on both simulated and real Herschel fields to quantify the quality of the source identification and photometry. The code is highly modular and fully parameterisable, therefore it can be easily adapted to different experiments. Comparison of the Hyper photometry with the catalogued sources in the Bolocam Galactic Plane Survey (BGPS), the 1.1 mm survey of the Galactic plane carried out with the Caltech Submillimeter Observatory, demonstrates the versatility of Hyper on different datasets. It is fast and light in its memory, and it is freely available to the scientific community. 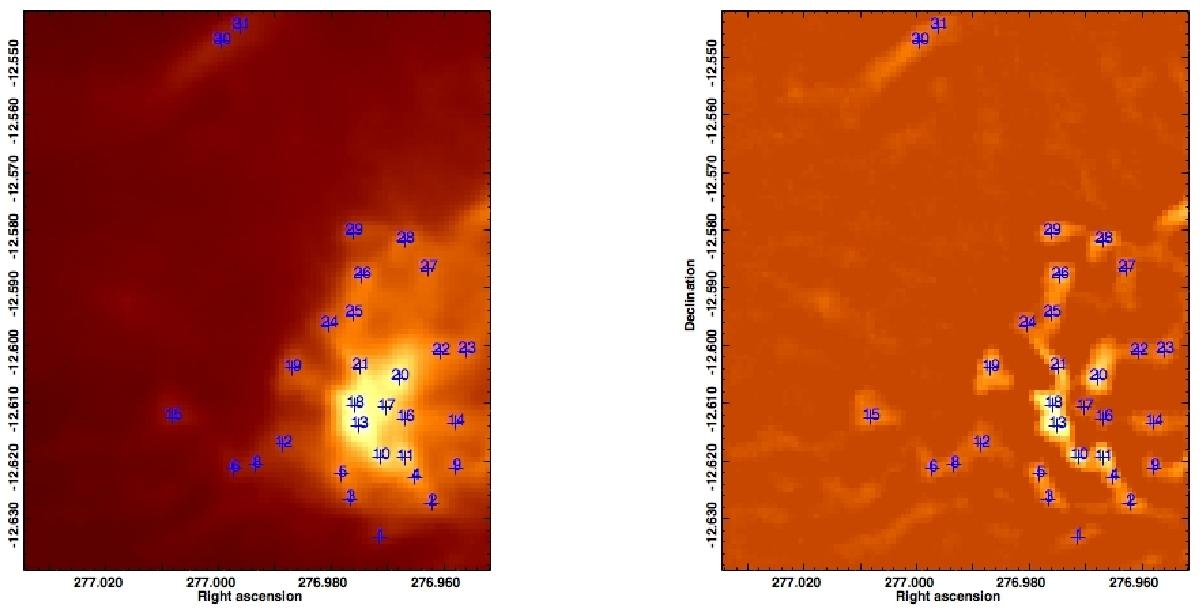