The finding of a double red clump in the luminosity function of the Milky Way bulge has been interpreted as evidence for an X-shaped structure. Recently, an alternative explanation has been suggested, where the double red clump is an effect of multiple stellar populations in a classical spheroid. In this Letter we provide an observational assessment of this scenario and show that it is not consistent with the behaviour of the red clump across different lines of sight, particularly at high distances from the Galactic plane. Instead, we confirm that the shape of the red clump magnitude distribution closely follows the distance distribution expected for an X-shaped bulge at critical Galactic latitudes. We also emphasize some key observational properties of the bulge red clump that should not be neglected in the search for alternative scenarios.

Based on observations taken within the ESO VISTA Public Survey VVV, Programme ID 179.B-2002. 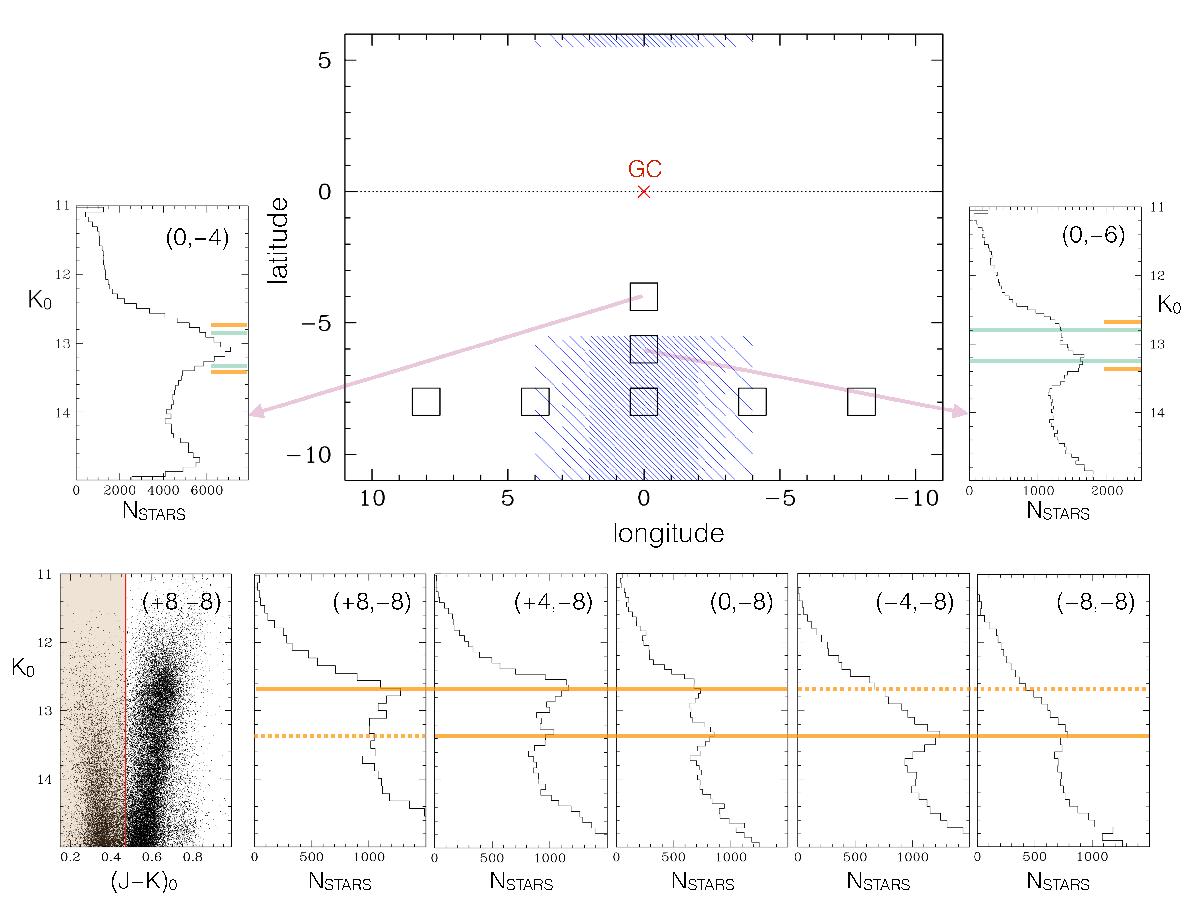