A large proportion of observed planetary systems contain several planets in a compact orbital configuration, and often harbor at least one close-in object. These systems are then most likely tidally evolving. We investigate how the effects of planet-planet interactions influence the tidal evolution of planets. We introduce for that purpose a new open-source addition to the MercuryN-body code, Mercury-T, which takes into account tides, general relativity and the effect of rotation-induced flattening in order to simulate the dynamical and tidal evolution of multi-planet systems. It uses a standard equilibrium tidal model, the constant time lag model. Besides, the evolution of the radius of several host bodies has been implemented (brown dwarfs, M-dwarfs of mass 0.1 M⊙, Sun-like stars, Jupiter). We validate the new code by comparing its output for one-planet systems to the secular equations results. We find that this code does respect the conservation of total angular momentum. We applied this new tool to the planetary system Kepler-62. We find that tides influence the stability of the system in some cases. We also show that while the four inner planets of the systems are likely to have slow rotation rates and small obliquities, the fifth planet could have a fast rotation rate and a high obliquity. This means that the two habitable zone planets of this system, Kepler-62e ad f are likely to have very different climate features, and this of course would influence their potential at hosting surface liquid water. 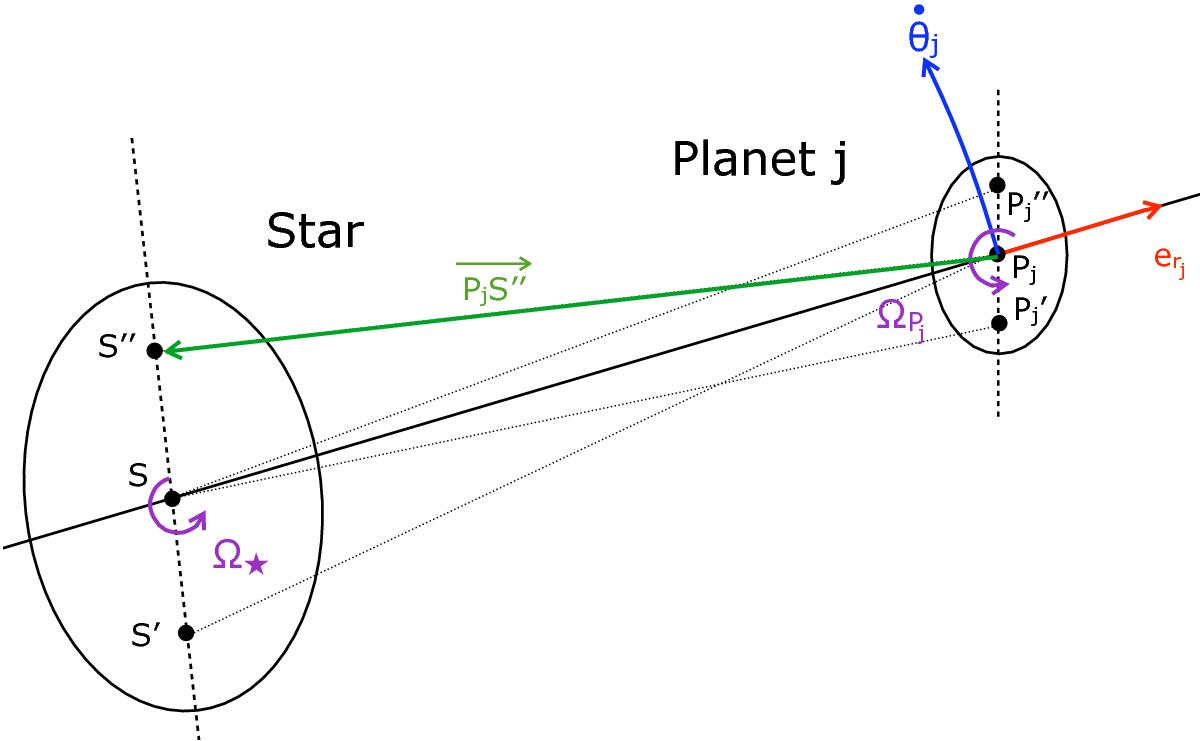