Massive stars on the verge of exploding: the properties of oxygen sequence Wolf-Rayet stars

Context. Oxygen sequence Wolf-Rayet (WO) stars are a very rare stage in the evolution of massive stars. Their spectra show strong emission lines of helium-burning products, in particular highly ionized carbon and oxygen. The properties of WO stars can be used to provide unique constraints on the (post-)helium burning evolution of massive stars, and their remaining lifetimes and the expected properties of their supernovae.
Aims: We aim to homogeneously analyze the currently known presumed-single WO stars to obtain the key stellar and outflow properties and to constrain their evolutionary state.
Methods: We use the line-blanketed non-local thermal equilibrium atmosphere code cmfgen to model the X-Shooter spectra of the WO stars and to deduce the atmospheric parameters. We calculate dedicated evolutionary models to determine the evolutionary state of the stars.
Results: The WO stars have extremely high temperatures that range from 150 kK to 210 kK, and very low surface helium mass fractions that range from 44% down to 14%. Their properties can be reproduced by evolutionary models with helium zero-age main sequence masses of MHe,ini = 15-25 M⊙ that exhibit a fairly strong (a few times 10-5M⊙ yr-1), homogeneous (fc> 0.3) stellar wind.
Conclusions: WO stars represent the final evolutionary stage of stars with estimated initial masses of Mini = 40-60 M⊙. They are post core-helium burning and predicted to explode as type Ic supernovae within a few thousand years.

Based on observations obtained at the European Southern Observatory under program IDs 091.C-0934 and 093.D-0591.Appendices are available in electronic form at http://www.aanda.org 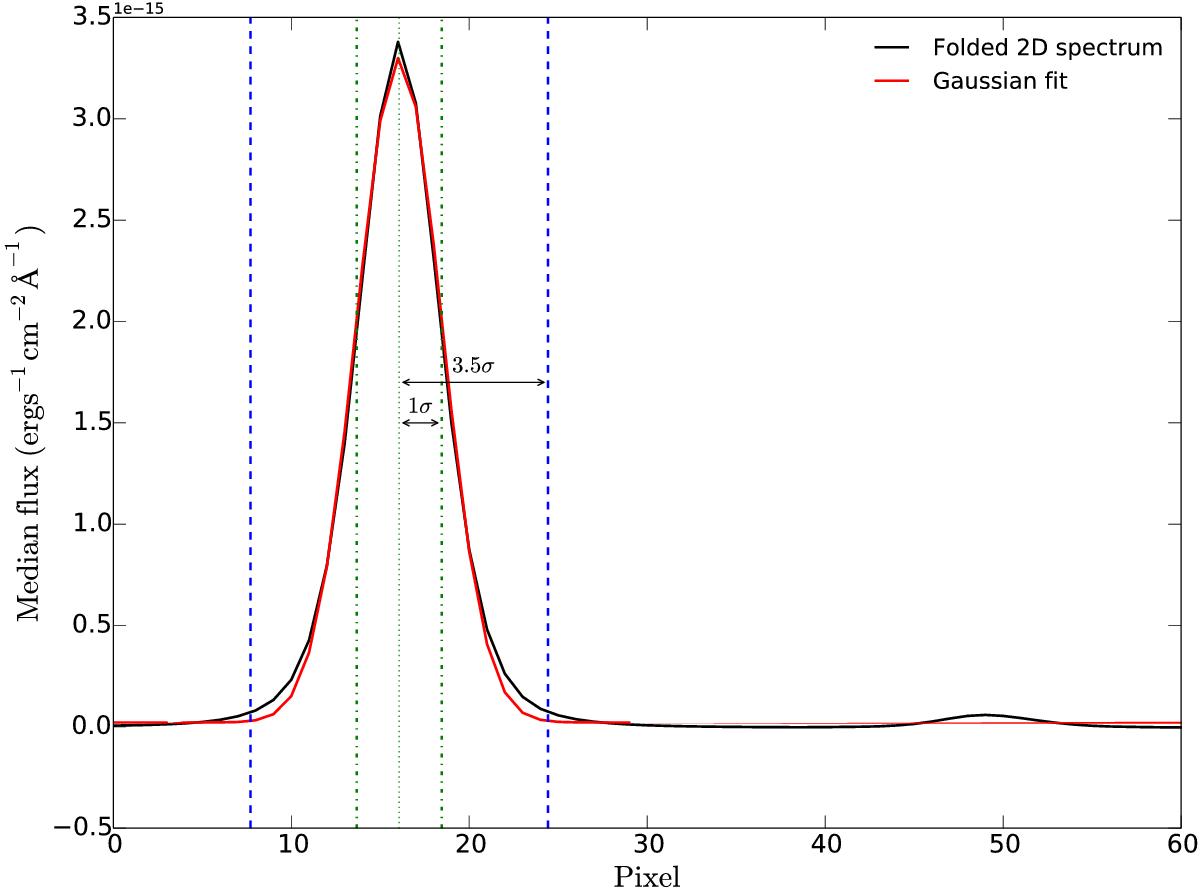