Post-outburst spectra of a stellar-merger remnant of V1309 Scorpii: from a twin of V838 Monocerotis to a clone of V4332 Sagittarii

We present optical and infrared spectroscopy of V1309 Sco, an object that erupted in 2008 in a stellar-merger event. During the outburst, V1309 Sco displayed characteristics typical of red transients, a class of objects similar to V838 Mon. Our observations were obtained in 2009 and 2012, i.e. months and years after the eruption of V1309 Sco, and illustrate severe changes in the remnant, mainly in its circumstellar surroundings. In addition to atomic gas observed in earlier epochs, we identified molecular bands of TiO, VO, H2O, ScO, AlO, and CrO. The infrared bands of CrO we analyse are the first astronomical identification of the features. Over the whole period covered by our data, the remnant was associated with a cool (≲1000 K) outflow with a terminal velocity of about 200 km s-1. Signatures of warmer atomic gas, likely to be still dissipating the energy of the 2008 outburst, dramatically decreased their brightness between 2009 and 2012. In addition, the source of optical continuum disappeared sometime before 2012, likely owing to the formation of new dust. The final stage of V1309 Sco's evolution captured by our spectra is an object remarkably similar to an older red transient, V4332 Sgr. In addition to providing a detailed view on the settling of the eruptive object, the observations presented here reinforce the conclusion that all the Galactic red transients are a manifestation of the same phenomenon, i.e. a stellar merger. The late spectra of V1309 Sco also suggest peculiarities in the chemical composition of the remnant, which still need to be explored. 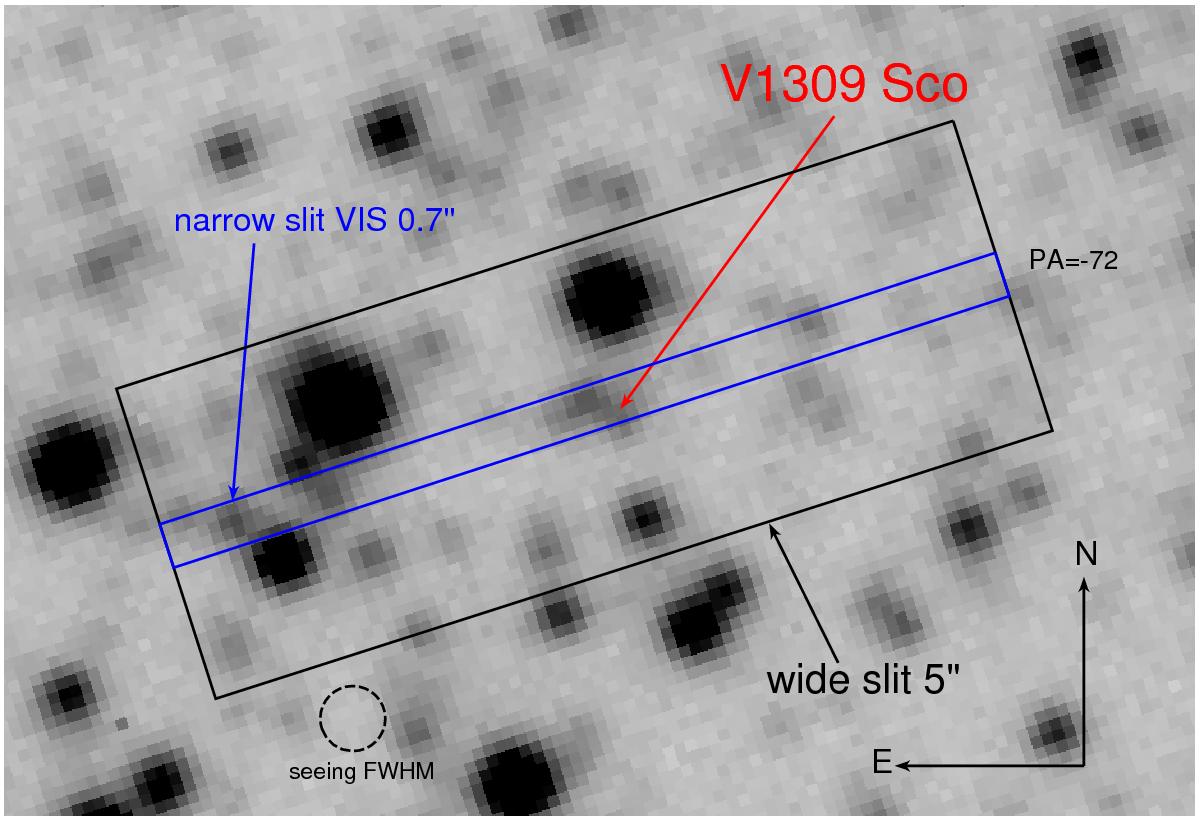