The magnetorotational (MRI) dynamo has long been considered one of the possible drivers of turbulent angular momentum transport in astrophysical accretion disks. However, various numerical results suggest that this dynamo may be difficult to excite in the astrophysically relevant regime of magnetic Prandtl number (Pm) significantly smaller than unity, for reasons currently not well understood. The aim of this article is to present the first results of an ongoing numerical investigation of the role of both linear and nonlinear dissipative effects in this problem. Combining a parametric exploration and an energy analysis of incompressible nonlinear MRI dynamo cycles representative of the transitional dynamics in large aspect ratio shearing boxes, we find that turbulent magnetic diffusion makes the excitation and sustainment of this dynamo at moderate magnetic Reynolds number (Rm) increasingly difficult for decreasing Pm. This results in an increase in the critical Rm of the dynamo for increasing kinematic Reynolds number (Re), in agreement with earlier numerical results. Given its very generic nature, we argue that turbulent magnetic diffusion could be an important determinant of MRI dynamo excitation in disks, and may also limit the efficiency of angular momentum transport by MRI turbulence in low Pm regimes. 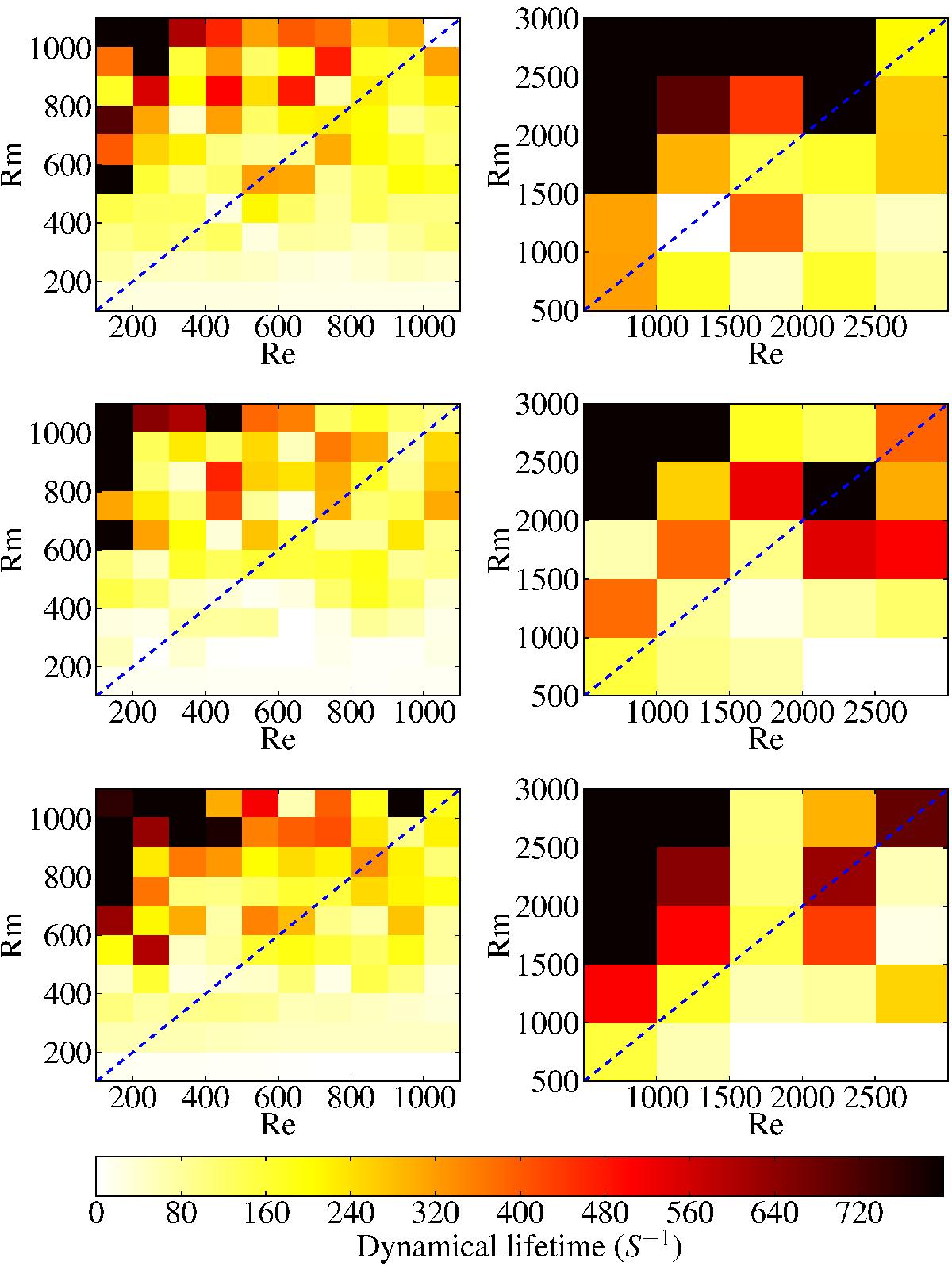