We will discuss the evolution of star clusters with an large initial binary fraction, up to 95%. The initial binary population is chosen to follow the invariant orbital-parameter distributions suggested by Kroupa (1995). The Monte Carlo MOCCA simulations of star cluster evolution are compared to the observations of Milone et al. (2012) for photometric binaries. It is demonstrated that the observed dependence on cluster mass of both the binary fraction and the ratio of the binary fractions inside and outside of the half mass radius are well recovered by the MOCCA simulations. This is due to a rapid decrease in the initial binary fraction due to the strong density-dependent destruction of wide binaries described by Marks, Kroupa & Oh (2011). We also discuss a new scenario for the formation of intermediate mass black holes in dense star clusters. In this scenario, intermediate mass black holes are formed as a result of dynamical interactions of hard binaries containing a stellar mass black hole, with other stars and binaries. We will discuss the necessary conditions to initiate the process of intermediate mass black hole formation and the dependence of its mass accretion rate on the global cluster properties. 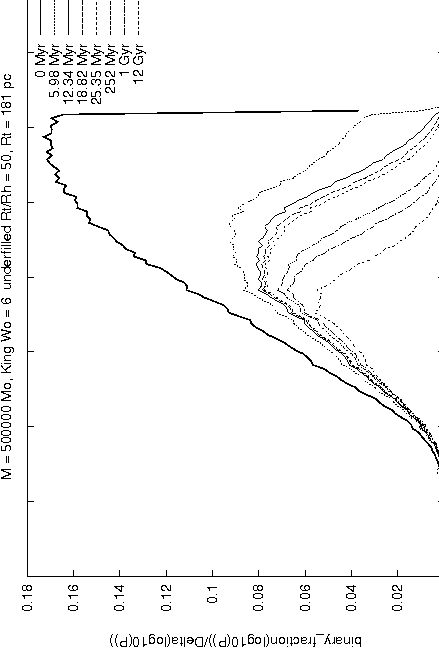