The Javalambre-Physics of the Accelerated Universe Astrophysical Survey (J-PAS) is a narrow band, very wide field Cosmological Survey to be carried out from the Javalambre Observatory in Spain with a purpose-built, dedicated 2.5m telescope and a 4.7 sq.deg. camera with 1.2Gpix. Starting in late 2015, J-PAS will observe 8500sq.deg. of Northern Sky and measure $0.003(1+z)$ photo-z for $9\times10^7$ LRG and ELG galaxies plus several million QSOs, sampling an effective volume of $\sim 14$ Gpc$^3$ up to $z=1.3$ and becoming the first radial BAO experiment to reach Stage IV. J-PAS will detect $7\times 10^5$ galaxy clusters and groups, setting constrains on Dark Energy which rival those obtained from its BAO measurements. Thanks to the superb characteristics of the site (seeing ~0.7 arcsec), J-PAS is expected to obtain a deep, sub-arcsec image of the Northern sky, which combined with its unique photo-z precision will produce one of the most powerful cosmological lensing surveys before the arrival of Euclid. J-PAS unprecedented spectral time domain information will enable a self-contained SN survey that, without the need for external spectroscopic follow-up, will detect, classify and measure $\sigma_z\sim 0.5\%$ redshifts for $\sim 4000$ SNeIa and $\sim 900$ core-collapse SNe. The key to the J-PAS potential is its innovative approach: a contiguous system of 54 filters with $145Å$ width, placed $100Å$ apart over a multi-degree FoV is a powerful "redshift machine", with the survey speed of a 4000 multiplexing low resolution spectrograph, but many times cheaper and much faster to build. The J-PAS camera is equivalent to a 4.7 sq.deg. "IFU" and it will produce a time-resolved, 3D image of the Northern Sky with a very wide range of Astrophysical applications in Galaxy Evolution, the nearby Universe and the study of resolved stellar populations. 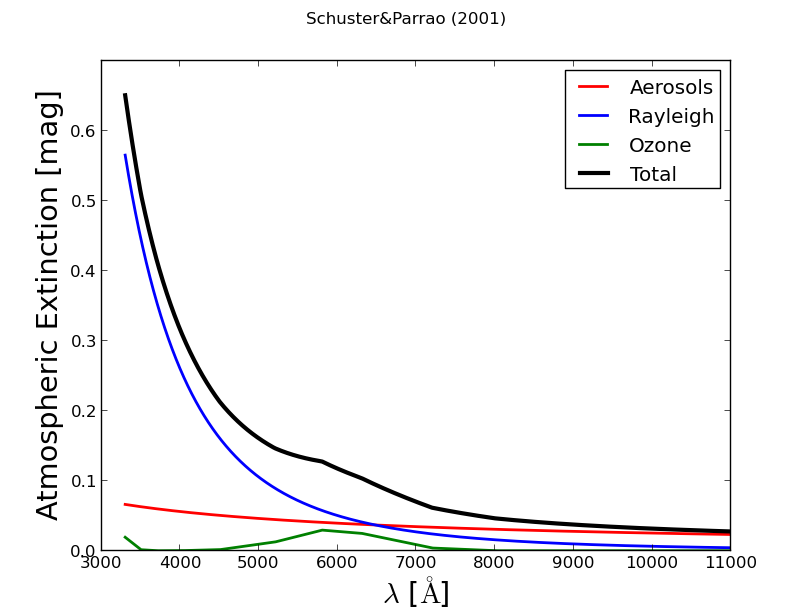