On the ephemeris of the eclipsing polar HU Aquarii

The magnetic cataclysmic variable HU Aquarii displayed pronounced quasi-periodic modulations of its eclipse timing. These were interpreted in terms of the light-travel time (LTT) effect caused by a circumbinary planet or planetary system. We report new photometric observations that revealed another precise eclipse timing for the October 2013 epoch, the first obtained in a high accretion state after many years in low or intermediate states. The eclipse was observed to occur earlier by 95.3 +- 2.0 s or 62.8 +- 2.0 s than expected for an assumed linear or quadratic ephemeris, respectively. The implied apparent strong evolution of the orbital period calls for a revision of the current planetary model or the planetary parameters. The object deserves further monitoring to uncover the true nature of the observed variability and to constrain the properties of the proposed planet or planetary system. The new observations prove that advanced amateur equipment can successfully be used in the growing field of planet search in wide circumbinary orbits via the LTT effect. 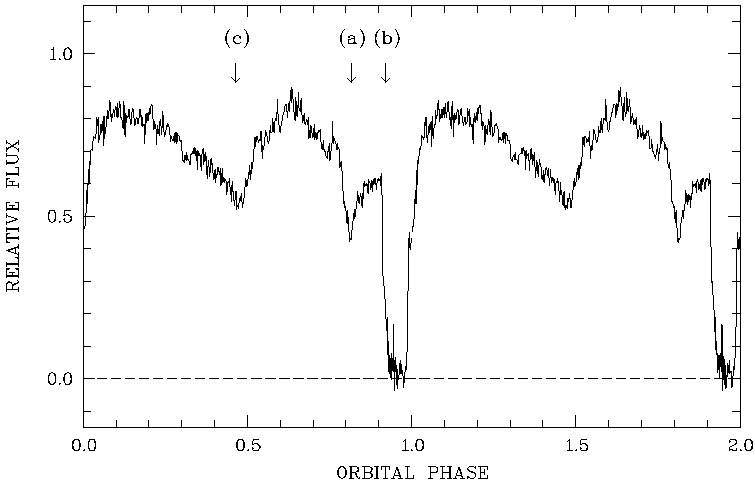