The properties of ten O-type stars in the low-metallicity galaxies IC 1613, WLM, and NGC 3109

Context. Massive stars likely played an important role in the reionization of the Universe, and the formation of the first black holes. They are potential progenitors of long-duration gamma-ray bursts, seen up to redshifts of about ten. Massive stars in low-metallicity environments in the local Universe are reminiscent of their high redshift counterparts, emphasizing the importance of the study of their properties and evolution. In a previous paper, we reported on indications that the stellar winds of low-metallicity O stars may be stronger than predicted, which would challenge the current paradigm of massive star evolution.
Aims: In this paper, we aim to extend our initial sample of six O stars in low-metallicity environments by four. The total sample of ten stars consists of the optically brightest sources in IC 1613, WLM, and NGC 3109. We aim to derive their stellar and wind parameters, and compare these to radiation-driven wind theory and stellar evolution models.
Methods: We have obtained intermediate-resolution VLT/X-shooter spectra of our sample of stars. We derive the stellar parameters by fitting synthetic fastwindline profiles to the VLT/X-shooter spectra using a genetic fitting algoritm. We compare our parameters to evolutionary tracks and obtain evolutionary masses and ages. We also investigate the effective temperature versus spectral type calibration for SMC and lower metallicities. Finally, we reassess the wind momentum versus luminosity diagram.
Results: The derived parameters of our target stars indicate stellar masses that reach values of up to 50 M⊙. The wind strengths of our stars are, on average, stronger than predicted from radiation-driven wind theory and reminiscent of stars with an LMC metallicity. We discuss indications that the iron content of the host galaxies is higher than originally thought and is instead SMC-like. We find that the discrepancy with theory is reduced, but remains significant for this higher metallicity. This may imply that our current understanding of the wind properties of massive stars, both in the local universe as well as at cosmic distances, remains incomplete. 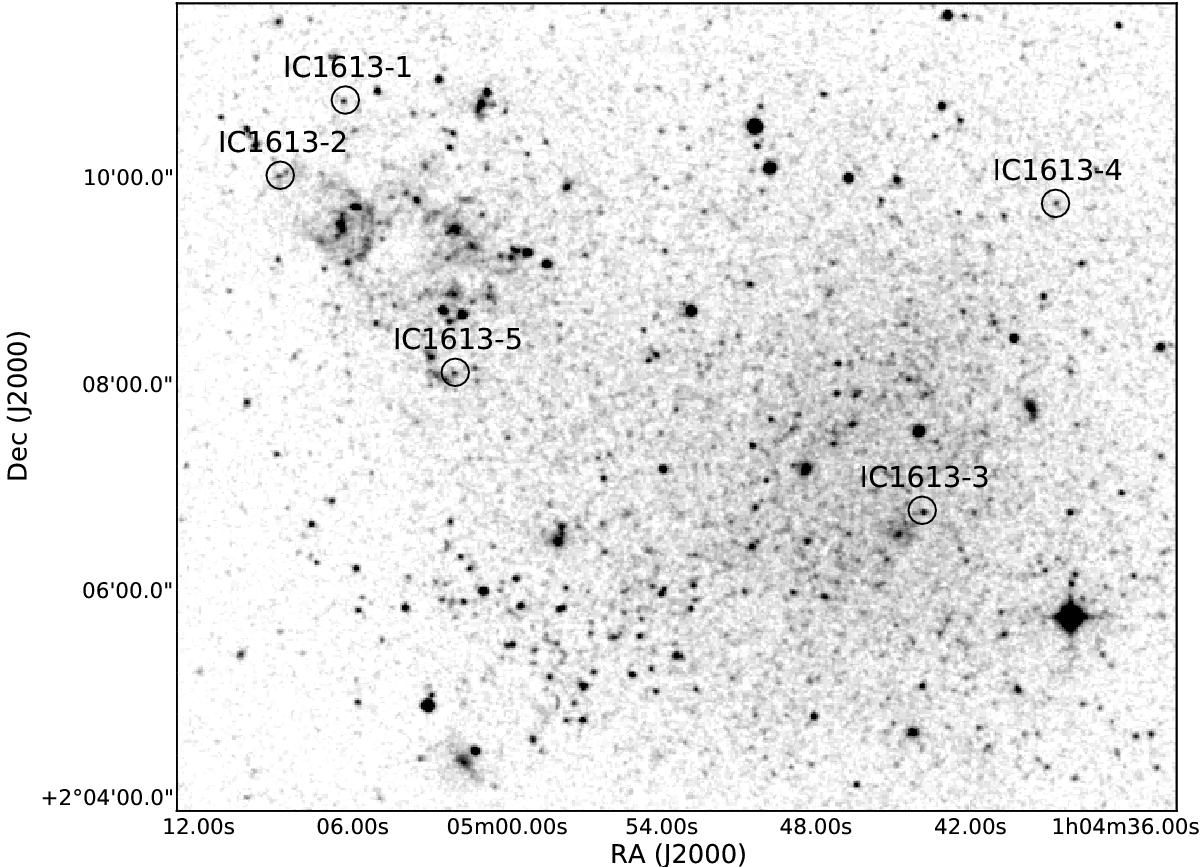