Based on observations made with ESO Telescopes at the La Silla Paranal Observatory under program ID 092.A-0221.Table 1 is available in electronic form at http://www.aanda.org 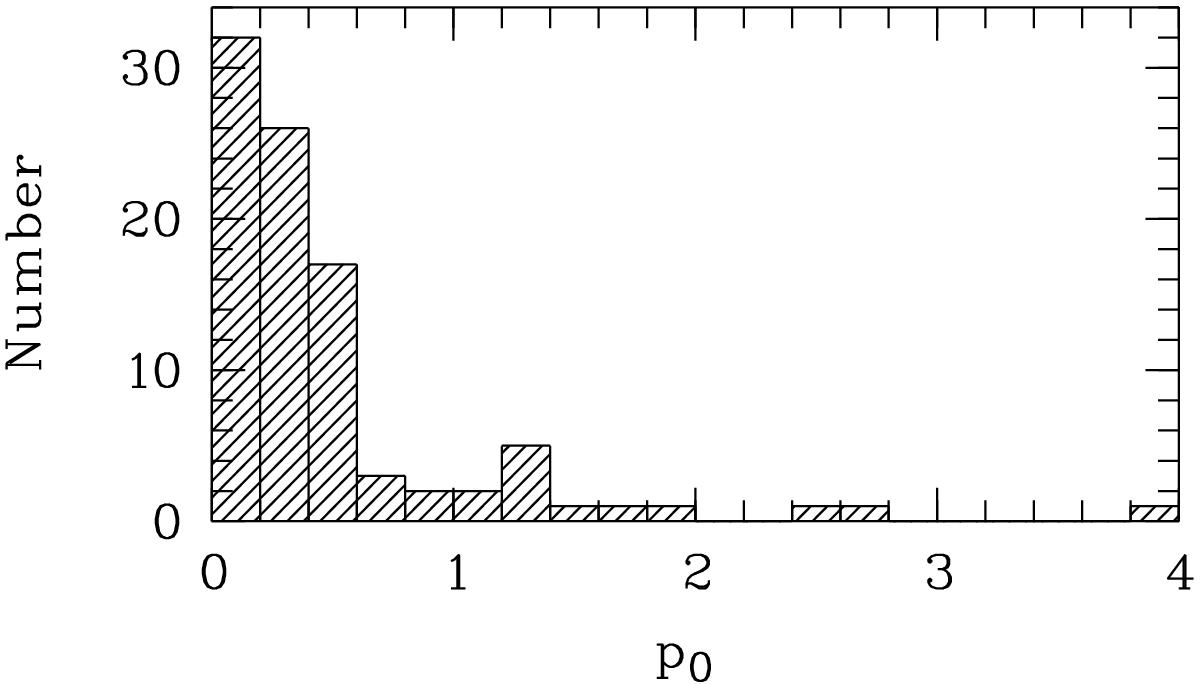