We describe the all-sky Planck catalogue of clusters and cluster candidates derived from Sunyaev-Zeldovich (SZ) effect detections using the first 15.5 months of Planck satellite observations. The catalogue contains 1227 entries, making it over six times the size of the Planck Early SZ (ESZ) sample and the largest SZ-selected catalogue to date. It contains 861 confirmed clusters, of which 178 have been confirmed as clusters, mostly through follow-up observations, and a further 683 are previously-known clusters. The remaining 366 have the status of cluster candidates, and we divide them into three classes according to the quality of evidence that they are likely to be true clusters. The Planck SZ catalogue is the deepest all-sky cluster catalogue, with redshifts up to about one, and spans the broadest cluster mass range from (0.1 to 1.6) × 1015 M⊙. Confirmation of cluster candidates through comparison with existing surveys or cluster catalogues is extensively described, as is the statistical characterization of the catalogue in terms of completeness and statistical reliability. The outputs of the validation process are provided as additional information. This gives, in particular, an ensemble of 813 cluster redshifts, and for all these Planck clusters we also include a mass estimated from a newly-proposed SZ-mass proxy. A refined measure of the SZ Compton parameter for the clusters with X-ray counter-parts is provided, as is an X-ray flux for all the Planck clusters not previously detected in X-ray surveys.

The catalogue of SZ sources is available at Planck Legacy Archive and http://www.sciops.esa.int/index.php?page=Planck_Legacy_Archive&project=planck 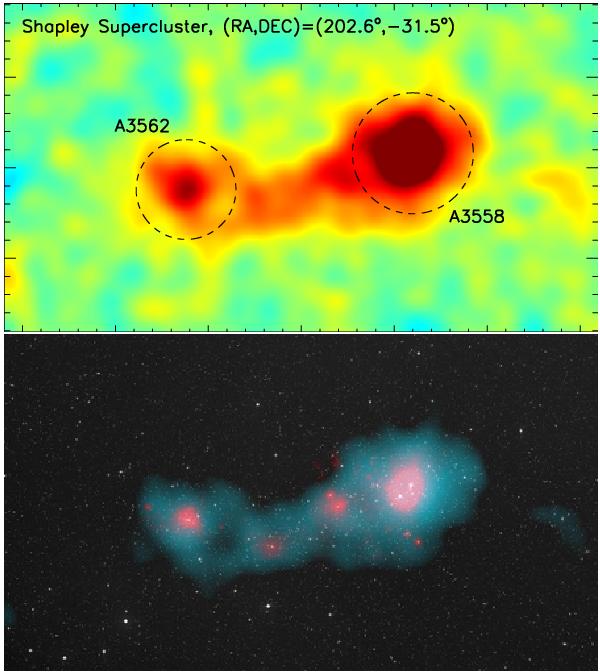