Bright points (BPs) in the solar photosphere are thought to be the radiative signatures (small-scale brightness enhancements) of magnetic elements described by slender flux tubes or sheets located in the darker intergranular lanes in the solar photosphere. They contribute to the ultraviolet (UV) flux variations over the solar cycle and hence may play a role in influencing the Earth's climate. Here we aim to obtain a better insight into their properties by combining high-resolution UV and spectro-polarimetric observations of BPs by the Sunrise Observatory with 3D compressible radiation magnetohydrodynamical (MHD) simulations. To this end, full spectral line syntheses are performed with the MHD data and a careful degradation is applied to take into account all relevant instrumental effects of the observations. In a first step it is demonstrated that the selected MHD simulations reproduce the measured distributions of intensity at multiple wavelengths, line-of-sight velocity, spectral line width, and polarization degree rather well. The simulated line width also displays the correct mean, but a scatter that is too small. In the second step, the properties of observed BPs are compared with synthetic ones. Again, these are found to match relatively well, except that the observations display a tail of large BPs with strong polarization signals (most likely network elements) not found in the simulations, possibly due to the small size of the simulation box. The higher spatial resolution of the simulations has a significant effect, leading to smaller and more numerous BPs. The observation that most BPs are weakly polarized is explained mainly by the spatial degradation, the stray light contamination, and the temperature sensitivity of the Fe i line at 5250.2 Å. Finally, given that the MHD simulations are highly consistent with the observations, we used the simulations to explore the properties of BPs further. The Stokes V asymmetries increase with the distance to the center of the mean BP in both observations and simulations, consistent with the classical picture of a production of the asymmetry in the canopy. This is the first time that this has been found also in the internetwork. More or less vertical kilogauss magnetic fields are found for 98% of the synthetic BPs underlining that basically every BP is associated with kilogauss fields. At the continuum formation height, the simulated BPs are on average 190 K hotter than the mean quiet Sun, the mean BP field strength is found to be 1750 G, and the mean inclination is 17°, supporting the physical flux-tube paradigm to describe BPs. On average, the synthetic BPs harbor downflows increasing with depth. The origin of these downflows is not yet understood very well and needs further investigation. 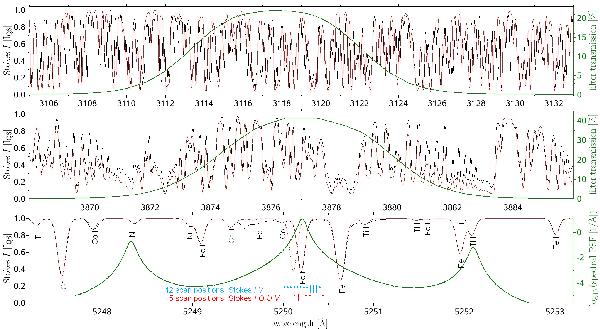