With our galactic evolutionary code that contains a detailed intermediate-mass and massive binary population model, we study the temporal evolution of the galactic population of double neutron star binaries, mixed systems with a neutron star and black hole component, and double black hole binaries. We computed the merger rates of these relativistic binaries and translate them into LIGO II detection rates. We demonstrate that accounting for the uncertainties in the relation "initial mass-final mass" predicted by massive close binary evolution and due to the possible effect of large stellar wind mass loss during the luminous blue variable phase of a star with initial mass higher than 30-40 M⊙ and during the red supergiant phase of a star with initial mass lower than 30-40 M⊙ when such a star is a binary component, the double black hole merger rate may be very low, contrary to predictions made by other groups. Hydrodynamic computations of the r-process chemical yields ejected during the relativistic binary merger process have recently become available. With our galactic code that includes binaries, it is then straightforward to calculate the temporal galactic evolution of the r-process elements ejected by these mergers. We conclude that except for the earliest evolutionary phase of the Galaxy (~the first 100 Myr), double compact star mergers may be the major production sites of r-process elements, and it is probable that the mixed systems dominate this production over double neutron star binary mergers. 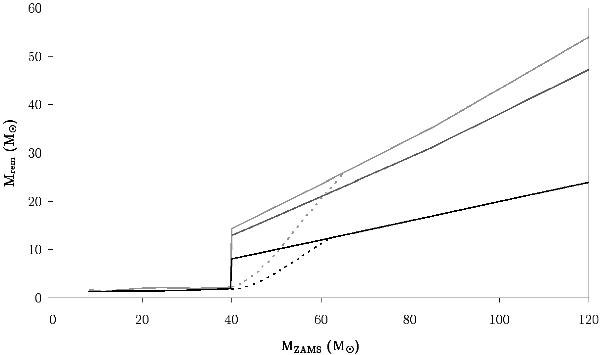