A photometric and spectroscopic survey of solar twin stars within 50 parsecs of the Sun. I. Atmospheric parameters and color similarity to the Sun

Context. Solar twins and analogs are fundamental in the characterization of the Sun's place in the context of stellar measurements, as they are in understanding how typical the solar properties are in its neighborhood. They are also important for representing sunlight observable in the night sky for diverse photometric and spectroscopic tasks, besides being natural candidates for harboring planetary systems similar to ours and possibly even life-bearing environments.
Aims: We report a photometric and spectroscopic survey of solar twin stars within 50 parsecs of the Sun. Hipparcos absolute magnitudes and (B - V)Tycho colors were used to define a 2σ box around the solar values, where 133 stars were considered. Additional stars resembling the solar UBV colors in a broad sense, plus stars present in the lists of Hardorp, were also selected. All objects were ranked by a color-similarity index with respect to the Sun, defined by uvby and BV photometry.
Methods: Moderately high-resolution, high signal-to-noise ratio spectra were used for a subsample of equatorial-southern stars to derive Teff, log g (both ionization and evolutionary), and spectroscopic [Fe/H] with average internal errors better than 50 K, 0.20 dex, and 0.08 dex, respectively. Ages and masses were estimated from theoretical HR diagrams.
Results: The color-similarity index proved very successful, since none of the best solar-analog and twin candidates that were photometrically and spectroscopically found to be good solar matches differed from the Sun by more than 3σ in their colors. We identify and quantitatively rank many new excellent solar analogs, which are fit to represent the Sun in the night sky to varying degrees of accuracy and in a wide range of contexts. Some of them are faint enough (VTycho ~ 8.5) to be of interest for moderately large telescopes. We also identify two stars with near-UV spectra indistinguishable from the Sun's, although only also has atmospheric parameters matching the Sun's, besides a high degree of photometric fidelity. This object is proposed as a prime solar analog in both the UV and visible ranges, a rare object. We present five new "probable" solar twin stars, besides five new "possible" twins, the best candidates being , , , and . Masses and isochronal ages for the best solar twin candidates lie very close to the solar values within uncertainties, but chromospheric activity levels range somewhat. We propose that the solar twins be emphasized in the ongoing searches for extra-solar planets and SETI searches.

Tables 1-4, and Appendix A are available in electronic form at http://www.aanda.org 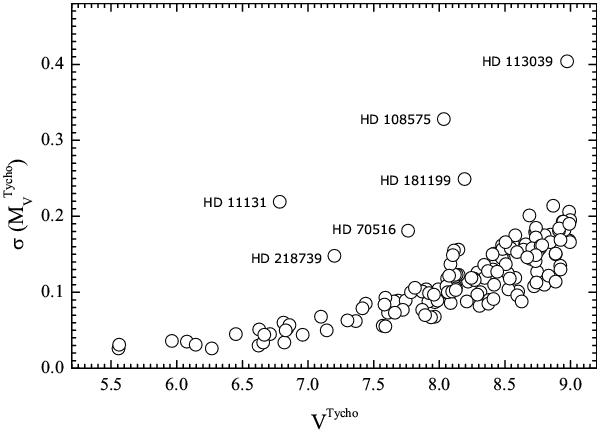