We present the largest and most homogeneous catalog of H ii regions and associations compiled so far. The catalog comprises more than 7000 ionized regions, extracted from 306 galaxies observed by the CALIFA survey. We describe the procedures used to detect, select, and analyze the spectroscopic properties of these ionized regions. In the current study we focus on characterizing of the radial gradient of the oxygen abundance in the ionized gas, based on the study of the deprojecteddistribution of H ii regions. We found that all galaxies without clear evidence of an interaction present a common gradient in the oxygen abundance, with a characteristic slope of αO/H = -0.1 dex/re between 0.3 and 2 disk effective radii (re), and a scatter compatible with random fluctuations around this value, when the gradient is normalized to the disk effective radius. The slope is independent of morphology, the incidence of bars, absolute magnitude, or mass. Only those galaxies with evidence of interactions and/or clear merging systems present a significantly shallower gradient, consistent with previous results. The majority of the 94 galaxies with H ii regions detected beyond two disk effective radii present a flattening in the oxygen abundance. The flattening is statistically significant. We cannot provide a conclusive answer regarding the origin of this flattening. However, our results indicate that its origin is most probably related to the secular evolution of galaxies. Finally, we find a drop/truncation of the oxygen abundance in the inner regions for 26 of the galaxies. All of them are non-interacting, mostly unbarred Sb/Sbc galaxies. This feature is associated with a central star-forming ring, which suggests that both features are produced by radial gas flows induced by resonance processes. Our result suggests that galaxy disks grow inside-out, with metal enrichment driven by the local star formation history and with a small variation galaxy-by-galaxy. At a certain galactocentric distance, the oxygen abundance seems to be correlated well with the stellar mass density and total stellar mass of the galaxies, independently of other properties of the galaxies. Other processes, such as radial mixing and inflows/outflows seem to have a limited effect on shaping of the radial distribution of oxygen abundances, although they are not ruled out. 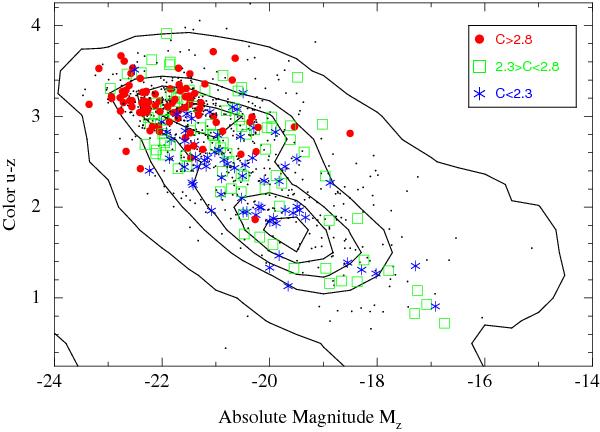