Transiting exoplanets from the CoRoT space mission. XXV. CoRoT-27b: a massive and dense planet on a short-period orbit


Aims: We report the discovery of a massive and dense transiting planet CoRoT-27b on a 3.58-day orbit around a 4.2 Gyr-old G2 star. The planet candidate was identified from the CoRoT photometry, and was confirmed as a planet with ground-based spectroscopy.
Methods: The confirmation of the planet candidate is based on radial velocity observations combined with imaging to rule out blends. The characterisation of the planet and its host star was carried out using a Bayesian approach where all the data (CoRoT photometry, radial velocities, and spectroscopic characterisation of the star) are used jointly. The Bayesian analysis included a study whether the assumption of white normally distributed noise holds for the CoRoT photometry and whether the use of a non-normal noise distribution offers advantages in parameter estimation and model selection.
Results: CoRoT-27b has a mass of 10.39 ± 0.55MJup, a radius of 1.01 ± 0.04RJup, a mean density of 12.6-1.67+1.92g cm-3, and an effective temperature of 1500 ± 130 K. The planet orbits around its host star, a 4.2 Gyr-old G2-star with a mass M⋆ = 1.06M⊙ and a radius R⋆ = 1.05R⊙, on a 0.048 ± 0.007 AU orbit of 3.58 days. The radial velocity observations allow us to exclude highly eccentric orbits, namely, e < 0.065 with 99% confidence. Given its high mass and density, theoretical modelling of CoRoT-27b is demanding. We identify two solutions with heavy element mass fractions of 0.11 ± 0.08M⊕ and 0.07 ± 0.06M⊕, but even solutions void of heavy elements cannot be excluded. We carry out a secondary eclipse search from the CoRoT photometry using a method based on Bayesian model selection, but conclude that the noise level is too high to detect eclipses shallower than 9% of the transit depth. Using a non-normal noise model was shown not to affect the parameter estimation results, but led to significant improvement in the sensitivity of the model selection process.

The CoRoT space mission, launched on December 27, 2006, has been developed and is operated by the CNES, with the contribution of Austria, Belgium, Brazil, ESA (RSSD and Science Programme), Germany, and Spain. 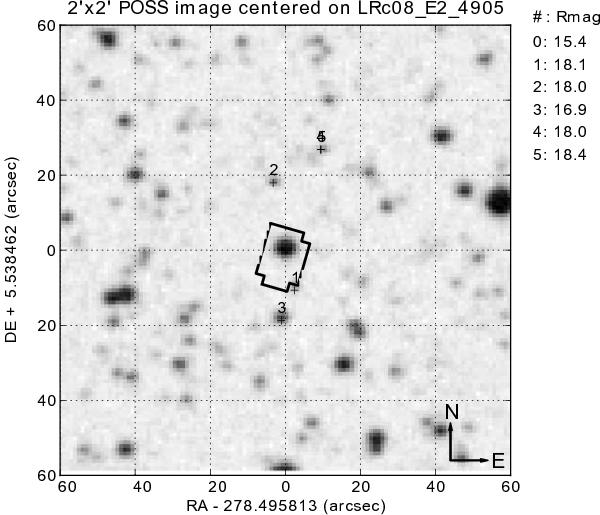