Context. The source MWC 930 is a star just ~2° above the Galactic plane whose nature is not clear and has not been studied in detail so far. While a post-asymptotic giant branch classification was proposed in the past, studies of its optical spectrum and photometry pointed toward strong variability, therefore, the object was reclassified as a luminous blue variable (LBV) candidate.
Aims: The LBVs typically undergo phases of strong mass loss in the form of eruptions that can create shells of ejecta around the star. Our goal is to search for the presence of such a circumstellar nebula in MWC 930 and investigate its properties.
Methods: To do so, we make use of space-based infrared data from our Spitzer campaign performed with the InfraRed Array Camera (IRAC) and the InfraRed Spectrograph (IRS), as well as data from optical and infrared (IR) surveys.
Results: In our Spitzer images, we clearly detect an extended shell around MWC 930 at wavelengths longer than 5 μm. The mid-infrared spectrum is dominated by the central star and mostly shows forbidden lines of [FeII] with an underlying continuum that decreases with wavelengths up to ~15 μm and then inverts its slope, displaying a second peak around 60 μm, which is evidence of cold dust grains formed in a past eruption. By modeling the spectral energy distribution, we identify two central components, beside the star and the outer shell. These extra sources of radiation are interpreted as material close to the central star, which may be due to a recent ejection. Features of C-bearing molecules or grains are not detected. 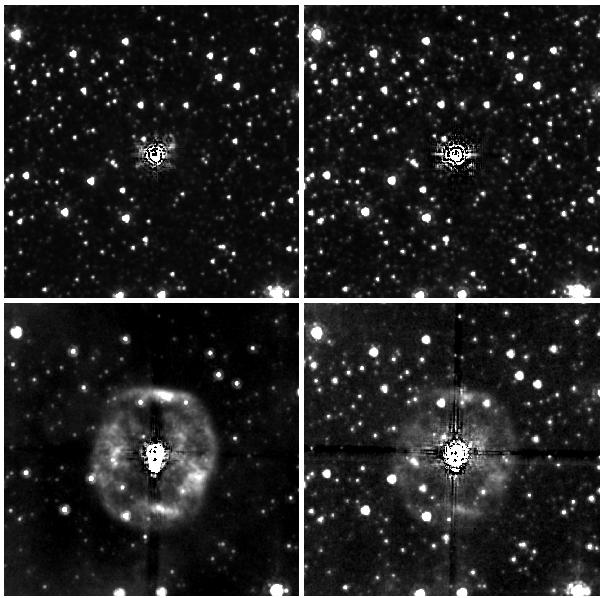