Structure and kinematics of the nearby dwarf galaxy UGCA 105

Owing to their shallow stellar potential, dwarf galaxies possess thick gas disks, which makes them good candidates for studies of the galactic vertical kinematical structure. We present 21 cm line observations of the isolated nearby dwarf irregular galaxy UGCA 105, taken with the Westerbork Synthesis Radio Telescope (WSRT), and analyse the geometry of its neutral hydrogen (H i) disk and its kinematics. The galaxy shows a fragmented H i distribution. It is more extended than the optical disk, and hence allows one to determine its kinematics out to very large galacto-centric distances. The H i kinematics and morphology are well-ordered and symmetric for an irregular galaxy. The H i is sufficiently extended to observe a substantial amount of differential rotation. Moreover, UGCA 105 shows strong signatures for the presence of a kinematically anomalous gas component. Performing tilted-ring modelling by use of the least-squares fitting routine TiRiFiC, we found that the H i disk of UGCA 105 has a moderately warped and diffuse outermost part. Probing a wide range of parameter combinations, we succeeded in modelling the data cube as a disk with a strong vertical gradient in rotation velocity (≈-60 km s-1 kpc-1), as well as vertically increasing inwards motion (≈-70 km s-1 kpc-1) within the radius of the stellar disk. The inferred radial gas inflow amounts to 0.06 M⊙ yr-1, which is similar to the star formation rate of the galaxy. The observed kinematics are hence compatible with direct or indirect accretion from the intergalactic medium, an extreme backflow of material that has formerly been expelled from the disk, or a combination of both. 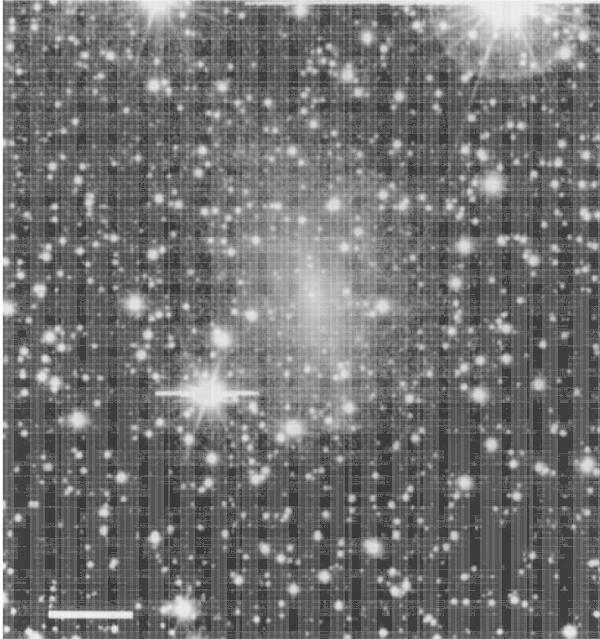