We discuss the methods employed to photometrically calibrate the data acquired by the Low Frequency Instrument on Planck. Our calibration is based on a combination of the orbital dipole plus the solar dipole, caused respectively by the motion of the Planck spacecraft with respect to the Sun and by motion of the solar system with respect to the cosmic microwave background (CMB) rest frame. The latter provides a signal of a few mK with the same spectrum as the CMB anisotropies and is visible throughout the mission. In this data releasewe rely on the characterization of the solar dipole as measured by WMAP. We also present preliminary results (at 44 GHz only) on the study of the Orbital Dipole, which agree with the WMAP value of the solar system speed within our uncertainties. We compute the calibration constant for each radiometer roughly once per hour, in order to keep track of changes in the detectors' gain. Since non-idealities in the optical response of the beams proved to be important, we implemented a fast convolution algorithm which considers the full beam response in estimating the signal generated by the dipole. Moreover, in order to further reduce the impact of residual systematics due to sidelobes, we estimated time variations in the calibration constant of the 30 GHz radiometers (the ones with the largest sidelobes) using the signal of an internal reference load at 4 K instead of the CMB dipole. We have estimated the accuracy of the LFI calibration following two strategies: (1) we have run a set of simulations to assess the impact of statistical errors and systematic effects in the instrument and in the calibration procedure; and (2) we have performed a number of internal consistency checks on the data and on the brightness temperature of Jupiter. Errors in the calibration of this Planck/LFI data release are expected to be about 0.6% at 44 and 70 GHz, and 0.8% at 30 GHz. Both these preliminary results at low and high ℓ are consistent with WMAP results within uncertainties and comparison of power spectra indicates good consistency in the absolute calibration with HFI (0.3%) and a 1.4σ discrepancy with WMAP (0.9%). 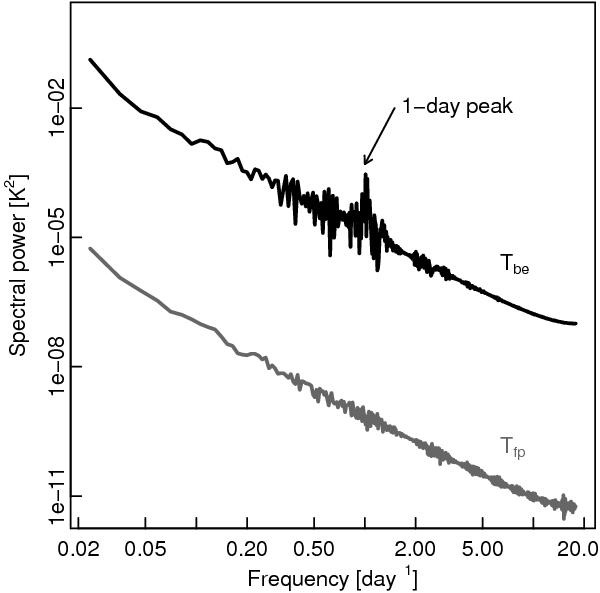