Aims: The aim of the project is to improve our knowledge on the multiplicity of planet-host stars at wide physical separations.
Methods: We cross-matched approximately 6200 square degree area of the southern sky imaged by the Visible Infrared Survey Telescope for Astronomy (VISTA) Hemisphere Survey (VHS) with the Two Micron All Sky Survey (2MASS) to look for wide common proper motion companions to known planet-host stars. We complemented our astrometric search with photometric criteria.
Results: We confirmed spectroscopically the co-moving nature of seven sources out of 16 companion candidates and discarded eight, while the remaining one stays as a candidate. Among these new wide companions to planet-host stars, we discovered a T4.5 dwarf companion at 6.3 arcmin (~9000 au) from HIP 70849, a K7V star which hosts a 9 Jupiter mass planet with an eccentric orbit. We also report two new stellar M dwarf companions to one G and one metal-rich K star. We infer stellar and substellar binary frequencies for our complete sample of 37 targets of 5.4±3.8% and 2.7±2.7% (1σ confidence level), respectively, for projected physical separations larger than ~60-160 au assuming the range of distances of planet-host stars (24-75 pc). These values are comparable to the frequencies of non planet-host stars. We find that the period-eccentricity trend holds with a lack of multiple systems with planets at large eccentricities (e> 0.2) for periods less than 40 days. However, the lack of planets more massive than 2.5 Jupiter masses and short periods (<40 days) orbiting single stars is not so obvious due to recent discoveries by ground-based transit surveys and space missions.

Appendix A is available in electronic form at http://www.aanda.orgSpectra are only available at the CDS via anonymous ftp to http://cdsarc.u-strasbg.fr (ftp://130.79.128.5) or via http://cdsarc.u-strasbg.fr/viz-bin/qcat?J/A+A/569/A120Based on observations collected at the European Organisation for Astronomical Research in the Southern Hemisphere, Chile.Based on observations made with the Gran Telescopio Canarias (GTC), installed in the Spanish Observatorio del Roque de los Muchachos of the Instituto de Astrofísica de Canarias, in the island of La Palma (program program GTC65-13B). 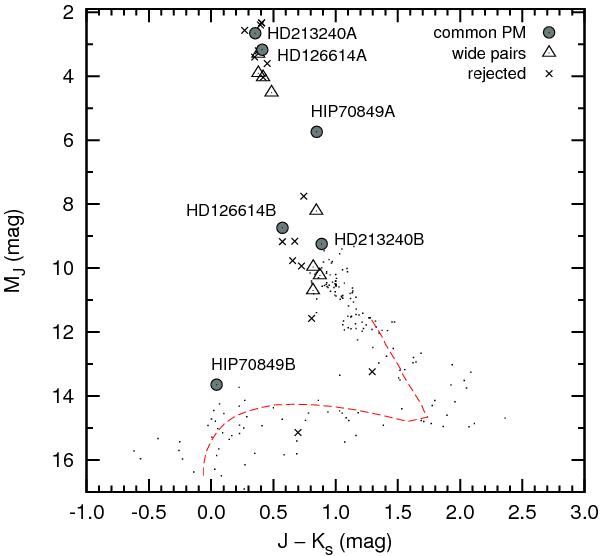