PoGOLino is a scintillator-based neutron detector. Its main purpose is to provide data on the neutron flux in the upper stratosphere at high latitudes at thermal and nonthermal energies for the PoGOLite instrument. PoGOLite is a balloon borne hard X-ray polarimeter for which the main source of background stems from high energy neutrons. No measurements of the neutron environment for the planned flight latitude and altitude exist. Furthermore this neutron environment changes with altitude, latitude and solar activity, three variables that will vary throughout the PoGOLite flight. PoGOLino was developed to study the neutron environment and the influences from these three variables upon it. PoGOLino consists of two Europium doped Lithium Calcium Aluminium Fluoride (Eu:LiCAF) scintillators, each of which is sandwiched between 2 Bismuth Germanium Oxide (BGO) scintillating crystals, which serve to veto signals produced by gamma-rays and charged particles. This allows the neutron flux to be measured even in high radiation environments. Measurements of neutrons in two separate energy bands are achieved by placing one LiCAF detector inside a moderating polyethylene shield while the second detector remains unshielded. The PoGOLino instrument was launched on March 20th 2013 from the Esrange Space Center in Northern Sweden to an altitude of 30.9 km. A description of the detector design and read-out system is presented. A detailed set of simulations of the atmospheric neutron environment performed using both PLANETOCOSMICS and Geant4 will also be described. The comparison of the neutron flux measured during flight to predictions based on these simulations will be presented and the consequences for the PoGOLite background will be discussed. 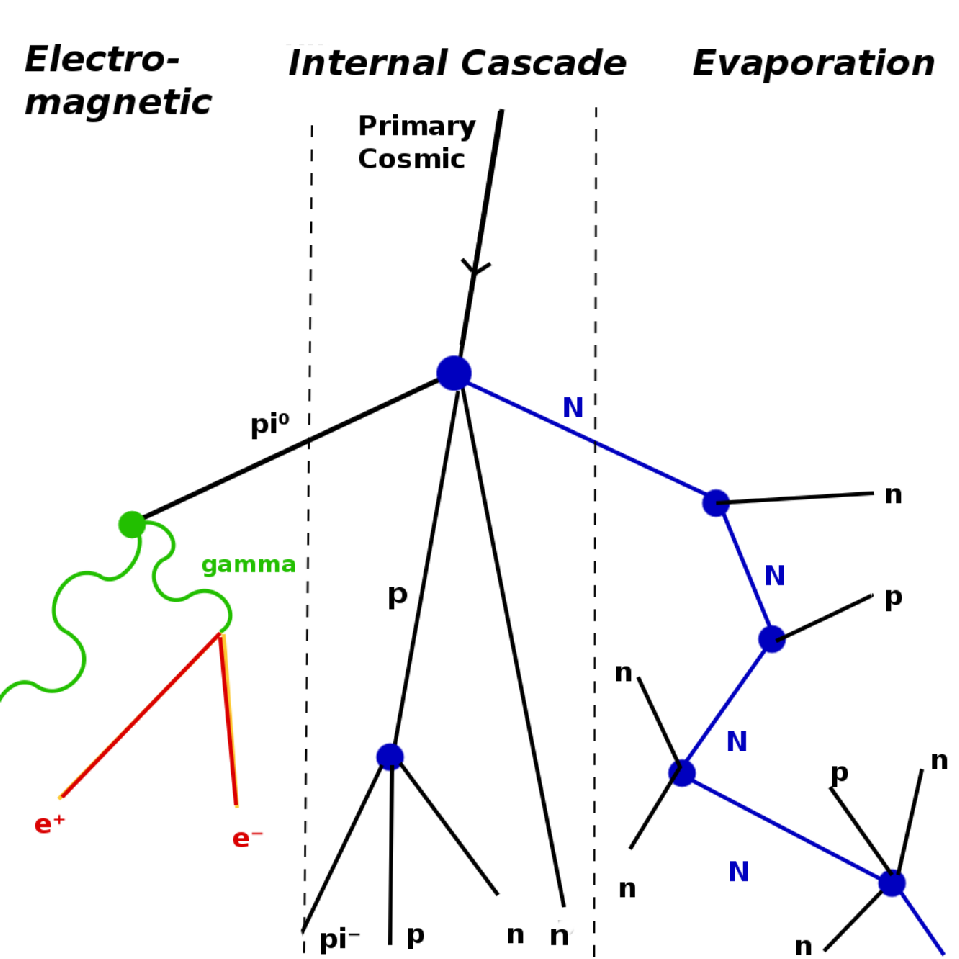