Tidal damping of the mutual inclination in hierarchical systems

Hierarchical two-planet systems, in which the inner body's semi-major axis is between 0.1 and 0.5 AU, usually present high eccentricity values, at least for one of the orbits. As a result of the formation process, one may expect that planetary systems with high eccentricities also have high mutual inclinations. However, here we show that tidal effects combined with gravitational interactions damp the initial mutual inclination to modest values in timescales that are shorter than the age of the system. This effect is not a direct consequence of tides on the orbits, but it results from a secular forcing of the inner planet's flattening. We then conclude that these hierarchical planetary systems are unlikely to present very high mutual inclinations, at least as long as the orbits remain outside the Lidov-Kozai libration areas. The present study can also be extended to systems of binary stars and to planet-satellite systems. 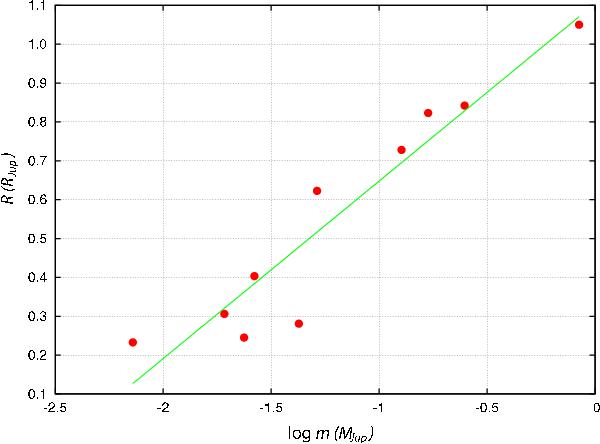