We present VLT spectroscopic observations of seven newly discovered galaxy groups between 0.3 < z < 0.7. The groups were selected from the Strong Lensing Legacy Survey (SL2S), a survey that consists of a systematic search for strong lensing systems in the Canada-France-Hawaii Telescope Legacy Survey (CFHTLS). We give details about the target selection, spectroscopic observations, and data reduction for the first release of confirmed SL2S groups. The dynamical analysis of the systems reveals that they are gravitationally bound structures, with at least 4 confirmed members and velocity dispersions between 300 and 800 km s-1. Their virial masses are between 1013 and 1014 M☉, so they can be classified as groups or low mass clusters. Most of the systems are isolated groups, except two of them that show evidence of an ongoing merger of two substructures. We find that weak lensing estimates of the group velocity dispersions are 50% greater than estimates based upon the radial velocities of its members, and conclude that the dynamics of baryonic matter is a good tracer of the total mass content in galaxy groups.

Based on observations collected at the European Southern Observatory, Paranal, Chile (Program P80.A-0610B); based on observations obtained with MegaPrime/MegaCam, a joint project of CFHT and CEA/DAPNIA, at the Canada-France-Hawaii Telescope (CFHT), which is operated by the National Research Council (NRC) of Canada, the Institut National des Sciences de l'Univers of the Centre National de la Recherche Scientifique (CNRS) of France, and the University of Hawaii. This work is based in part on data products produced at TERAPIX and the Canadian Astronomy Data Centre as part of the Canada-France-Hawaii Telescope Legacy Survey, a collaborative project of NRC and CNRS.Appendices are available in electronic form at http://www.aanda.orgReduced spectra are only available at the CDS via anonymous ftp to cdsarc.u-strasbg.fr (130.79.128.5) or via http://cdsarc.u-strasbg.fr/viz-bin/qcat?J/A+A/552/A80 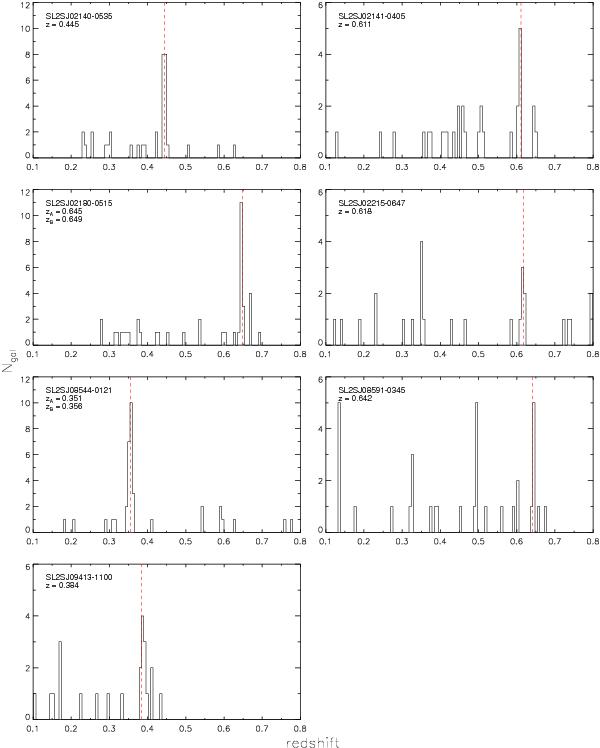