The planet search programme at the ESO CES and HARPS. IV. The search for Jupiter analogues around solar-like stars

Context. In 1992 we began a precision radial velocity survey for planets around solar-like stars with the Coudé Echelle Spectrograph and the Long Camera (CES LC) at the 1.4 m telescope in La Silla (Chile) resulting in the discovery of the planet ι Hor b. We have continued the survey with the upgraded CES Very Long Camera (VLC) and the HARPS spectrographs, both at the 3.6 m telescope, until 2007.
Aims: In this paper we present additional radial velocities for 31 stars of the original sample with higher precision. The observations cover a time span of up to 15 years and permit a search for Jupiter analogues.
Methods: The survey was carried out with three different instruments/instrument configurations using the iodine absorption cell and the ThAr methods for wavelength calibration. We combine the data sets and perform a joint analysis for variability, trends, and periodicities. We compute Keplerian orbits for companions and detection limits in case of non-detections. Moreover, the HARPS radial velocities are analysed for correlations with activity indicators (CaII H&K and cross-correlation function shape).
Results: We achieve a long-term RV precision of 15 m/s (CES+LC, 1992-1998), 9 m/s (CES+VLC, 1999-2006), and 2.8 m/s (HARPS, 2003-2009, including archive data), respectively. This enables us to confirm the known planetary signals in ι Hor and HR 506 as well as the three known planets around HR 3259. A steady RV trend for ∊ Ind A can be explained by a planetary companion and calls for direct imaging campaigns. On the other hand, we find previously reported trends to be smaller for β Hyi and not present for α Men. The candidate planet ∊ Eri b was not detected despite our better precision. Also the planet announced for HR 4523 cannot be confirmed. Long-term trends in several of our stars are compatible with known stellar companions. We provide a spectroscopic orbital solution for the binary HR 2400 and refined solutions for the planets around HR 506 and ι Hor. For some other stars the variations could be attributed to stellar activity, as e.g. the magnetic cycle in the case of HR 8323.
Conclusions: The occurrence of two Jupiter-mass planets in our sample is in line with the estimate of 10% for the frequency of giant planets with periods smaller than 10 yr around solar-like stars. We have not detected a Jupiter analogue, while the detections limits for circular orbits indicate at 5 AU a sensitivity for minimum mass of at least 1MJup (2MJup) for 13% (61%) of the stars. 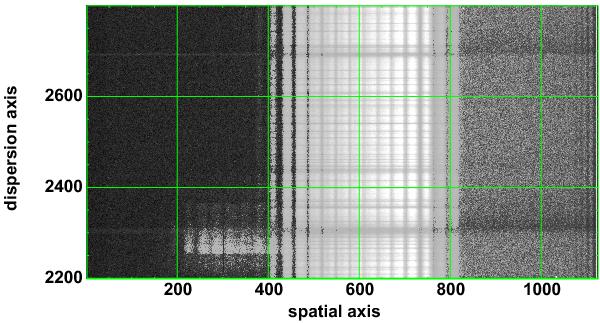