Context. There is general agreement that supernovae Ia correspond to the thermonuclear runaway of a white dwarf that is part of a compact binary, but the details of the progenitor systems are still unknown and much debated. One of the proposed progenitor theories is the single-degenerate channel in which a white dwarf accretes from a companion, grows in mass, reaches a critical mass limit, and is then consumed after thermonuclear runaway sets in. However, there are major disagreements about the theoretical delay time distribution and the corresponding time-integrated supernova Ia rate from this channel.
Aims: We investigate whether the differences are due to the uncertainty in the common envelope phase and the fraction of transferred mass that is retained by the white dwarf. This so-called retention efficiency may have a strong influence on the final amount and timing of supernovae Ia.
Methods: Using the population synthesis code SeBa, we simulated large numbers of binaries for various assumptions on common envelopes and retention efficiencies. We compare the resulting supernova Ia rates and delay time distributions with each other and with those from the literature, including observational data.
Results: For the three assumed retention efficiencies, the integrated rate varies by a factor 3-4 to even more than a factor 100, so in extreme cases, the retention efficiency strongly suppresses the single-degenerate channel. Our different assumptions for the common envelope phase change the integrated rate by a factor 2-3. Although our results do recover the trend in the theoretical predictions from different binary population synthesis codes, they do not fully explain the large disagreement among them. 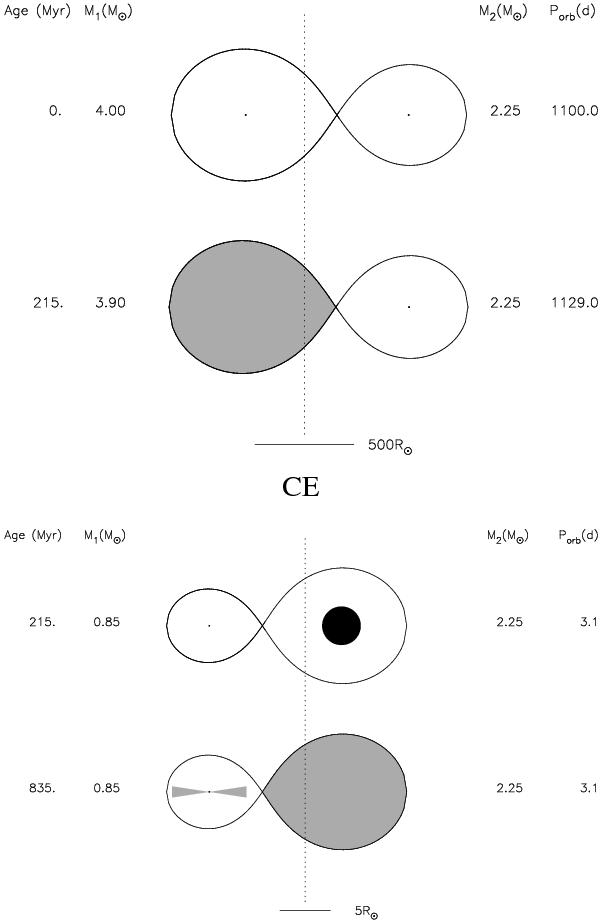