Hot subdwarf B stars (sdBs) are evolved core helium-burning stars with very thin hydrogen envelopes. To form an sdB, the progenitor has to lose almost all of its hydrogen envelope right at the tip of the red giant branch. In close binary systems, mass transfer to the companion provides the extraordinary mass loss required for their formation. However, apparently single sdBs exist as well, and their formation has been unclear for decades. The merger of helium white dwarfs leading to an ignition of core helium-burning or the merger of a helium core and a low-mass star during the common envelope phase have been proposed. Here we report the discovery of SB 290 as the first apparently single, fast-rotating sdB star located on the extreme horizontal branch, indicating that those stars may form from mergers. 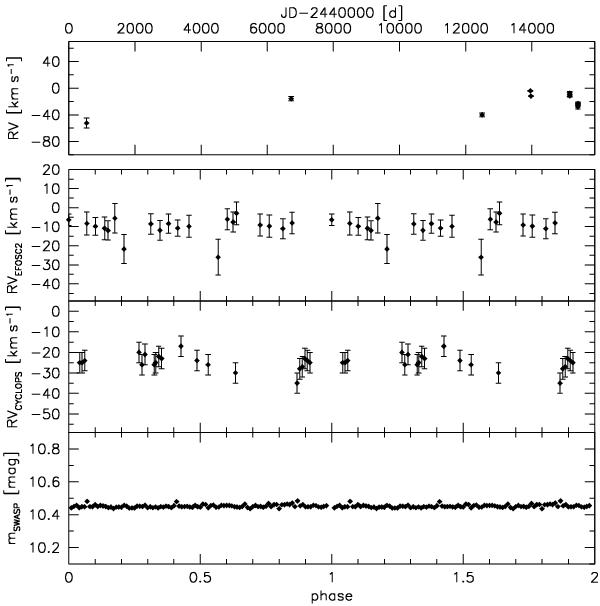