Chemical evolution of the Galactic bulge as traced by microlensed dwarf and subgiant stars. V. Evidence for a wide age distribution and a complex MDF

Based on high-resolution spectra obtained during gravitational microlensing events we present a detailed elemental abundance analysis of 32 dwarf and subgiant stars in the Galactic bulge. Combined with the sample of 26 stars from the previous papers in this series, we now have 58 microlensed bulge dwarfs and subgiants that have been homogeneously analysed. The main characteristics of the sample and the findings that can be drawn are: (i) the metallicity distribution (MDF) is wide and spans all metallicities between [Fe/H] = -1.9 to +0.6; (ii) the dip in the MDF around solar metallicity that was apparent in our previous analysis of a smaller sample (26 microlensed stars) is no longer evident; instead it has a complex structure and indications of multiple components are starting to emerge. A tentative interpretation is that there could be different stellar populations at interplay, each with a different scale height: the thin disk, the thick disk, and a bar population; (iii) the stars with [Fe/H] ≲ -0.1 are old with ages between 10 and 12 Gyr; (iv) the metal-rich stars with [Fe/H] ≳ -0.1 show a wide variety of ages, ranging from 2 to 12 Gyr with a distribution that has a dominant peak around 4-5 Gyr and a tail towards higher ages; (v) there are indications in the [α/Fe]-[Fe/H] abundance trends that the "knee" occurs around [Fe/H] = -0.3to -0.2, which is a slightly higher metallicity as compared to the "knee" for the local thick disk. This suggests that the chemical enrichment of the metal-poor bulge has been somewhat faster than what is observed for the local thick disk. The results from the microlensed bulge dwarf stars in combination with other findings in the literature, in particular the evidence that the bulge has cylindrical rotation, indicate that the Milky Way could be an almost pure disk galaxy. The bulge would then just be a conglomerate of the other Galactic stellar populations (thin disk, thick disk, halo, and ...?), residing together in the central parts of the Galaxy, influenced by the Galactic bar.

Based on data obtained with the European Southern Observatory telescopes (Proposal ID:s 87.B-0600, 88.B-0349, 89.B-0047, and 90.B-0204), the Magellan Clay telescope at the Las Campanas observatory, and the Keck I telescope at the W.M. Keck Observatory, which is operated as a scientific partnership among the California Institute of Technology, the University of California and the National Aeronautics and Space Administration.Tables 2-5 are available in electronic form at the CDS via anonymous ftp to cdsarc.u-strasbg.fr (130.79.128.5) or via http://cdsarc.u-strasbg.fr/viz-bin/qcat?J/A+A/549/A147 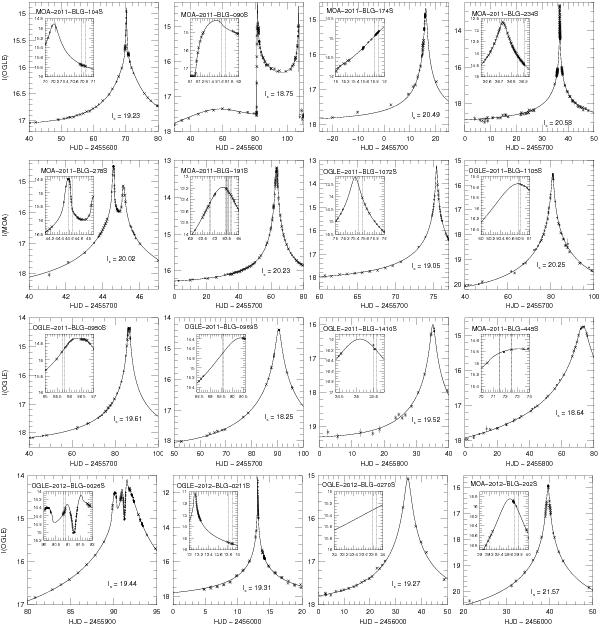