The Monitor Project: stellar rotation at 13 Myr. I. A photometric monitoring survey of the young open cluster h Persei


Aims: We aim at constraining the angular momentum evolution of low-mass stars by measuring their rotation rates when they begin to evolve freely towards the zero-age main sequence (ZAMS), i.e., after the disk accretion phase has stopped.
Methods: We conducted a multisite photometric monitoring of the young open cluster h Persei, which has an age of ~13 Myr. The observations were done in the I-band using four different telescopes, and the variability study is sensitive to periods from less than 0.2 day to 20 days.
Results: Rotation periods are derived for 586 candidate cluster members over the mass range 0.4 ≤ M/M⊙ ≤ 1.4. The rotation period distribution indicates a slightly higher fraction of fast rotators for the lower mass objects, although the lower and upper envelopes of the rotation period distribution, located respectively at ~0.2-0.3 d and ~10 d, are remarkably flat over the whole mass range. We combine this period distribution with previous results obtained in younger and older clusters to model the angular momentum evolution of low mass stars during the pre-main sequence (PMS) phase.
Conclusions: The h Per cluster provides the first statistically robust estimate of the rotational period distribution of solar-type and lower mass stars at the end of the PMS accretion phase (≥10 Myr). The results are consistent with models that assume significant core-envelope decoupling during the angular momentum evolution to the ZAMS.

Based on observations made with telescopes at the Maidanak Observatory, at the Crimean Astrophysical Observatory, at the Byurakan Observatory, and with MegaPrime/MegaCam on the Canada-France-Hawaii Telescope (CFHT).Appendix A is available in electronic form at http://www.aanda.orgThe list of periodic objects including periods and photometric measurements (Table 2) is only available at the CDS via anonymous ftp to http://cdsarc.u-strasbg.fr (ftp://130.79.128.5) or via http://cdsarc.u-strasbg.fr/viz-bin/qcat?J/A+A/560/A13 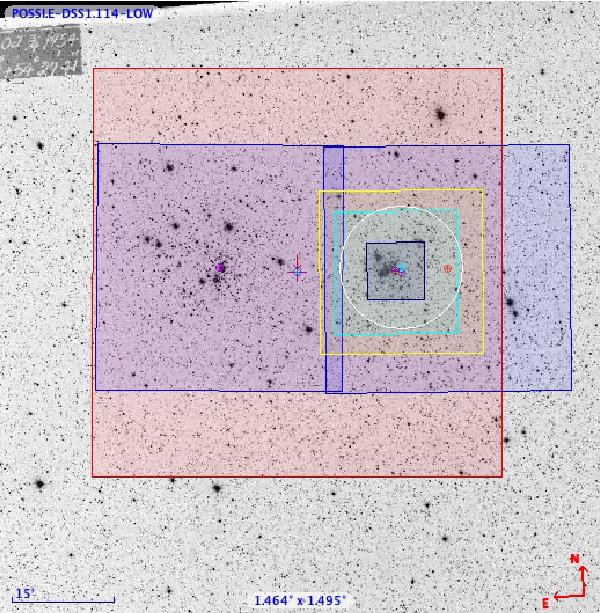