LTE or non-LTE, that is the question

Strontium has proven itself to be one of the most important neutron-capture elements in the study of metal-poor stars. Thanks to the strong absorption lines of Sr, they can be detected even in the most metal-poor stars and also in low-resolution spectra. However, we still cannot explain the large star-to-star abundance scatter we derive for metal-poor stars. Here we contrast Galactic chemical evolution (GCE) with improved abundances for SrI+II including updated atomic data, to evaluate possible explanations for the large star-to-star scatter at low metallicities. We derive abundances under both local thermodynamic equilibrium (LTE) and non-LTE (NLTE) for stars spanning a large interval of stellar parameters. Gravities and metallicities are also determined in NLTE. We confirm that the ionisation equilibrium between SrI and SrII is satisfied under NLTE but not LTE, where the difference between SrI and SrII is on average ~0.3dex. We show that the NLTE corrections are of increasing importance as the metallicity decreases. For the stars with [Fe/H]>-3 the SrI NLTE correction is ~0.35/0.55dex in dwarfs/giants, while the Sr II NLTE correction is +/-0.05dex. On the basis of the large NLTE corrections, SrI should not be applied as a chemical tracer under LTE, while it is a good tracer under NLTE. SrII is a good tracer under both LTE and NLTE (down to [Fe/H]\sim -3), and LTE is a safe assumption for this majority species. However, the Sr abundance from SrII lines is dependent on an accurate surface gravity determination, which can be obtained from NLTE spectroscopy of Fe lines or from parallax measurements. We could not explain the star-to-star scatter (which remains under both LTE and NLTE) by the use of the GCE model, since the Sr yields to date are too uncertain to draw firm conclusions. At least two production sites seem necessary in order to account for this large scatter (abridged). 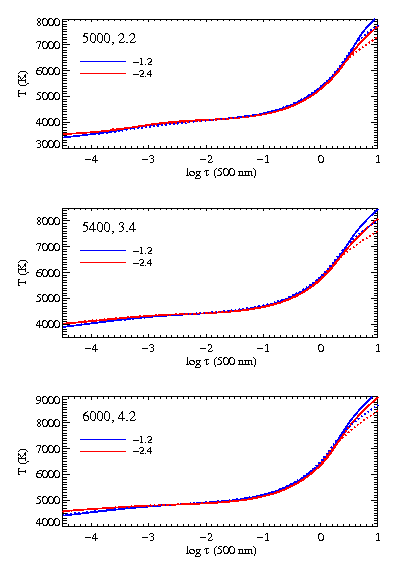