A number of studies of WMAP-7 have highlighted that the power at the low multipoles in CMB power spectrum are lower than their theoretically predicted values. Angular correlation between the orientations of these low multipoles have also been discovered. While these observations may have cosmological ramification, it is important to investigate possible observational artifacts that can mimic them. The CMB dipole which is almost 550 times higher than the quadrupole can get leaked to the higher multipoles due to the non-circular beam of the CMB experiment. In this paper an analytical method has been developed and simulations are carried out to study the effect of the non-circular beam on power leakage from the dipole. It has been shown that the small, but non-negligible power from the dipole can get transferred to the quadrupole and the higher multipoles due to the non-circular beam. Simulations have also been carried out for Planck scan strategy and comparative results between WMAP and Planck have been presented in the paper. 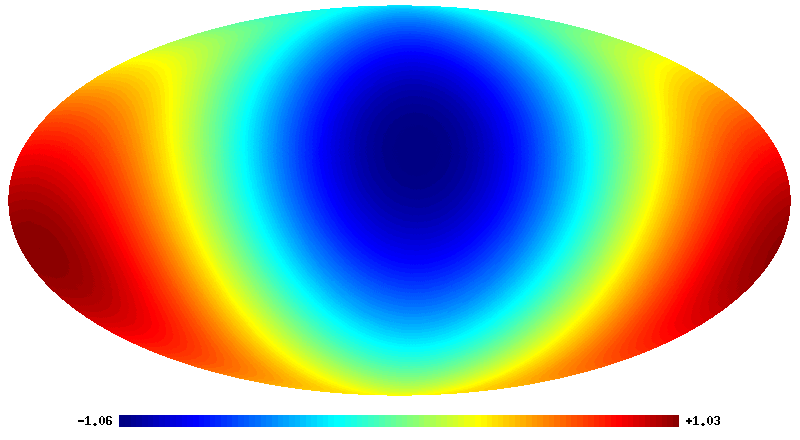