A hot Uranus transiting the nearby M dwarf GJ 3470. Detected with HARPS velocimetry. Captured in transit with TRAPPIST photometry

Based on observations made with the HARPS instrument on the ESO 3.6 m telescope under the program IDs 183.C-0437 at Cerro La Silla (Chile).Our radial-velocity and photometric time series are only available at the CDS via anonymous ftp to cdsarc.u-strasbg.fr (130.79.128.5) or via http://cdsarc.u-strasbg.fr/viz-bin/qcat?J/A+A/546/A27 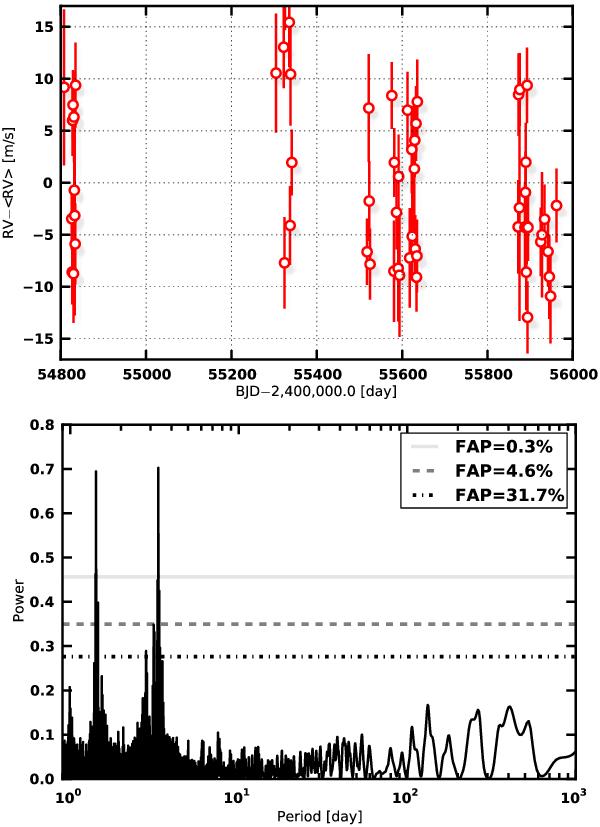