Context. Since the discovery of the first exoplanet in 1995 around a solar-type star, the interest in exoplanetary systems has kept increasing. Studying exoplanet host stars is of the utmost importance to establish the link between the presence of exoplanets around various types of stars and to understand the respective evolution of stars and exoplanets.
Aims: Using the limb-darkened diameter (LDD) obtained from interferometric data, we determine the fundamental parameters of four exoplanet host stars. We are particularly interested in the F4 main-sequence star, θ Cyg, for which Kepler has recently revealed solar-like oscillations that are unexpected for this type of star. Furthermore, recent photometric and spectroscopic measurements with SOPHIE and ELODIE (OHP) show evidence of a quasi-periodic radial velocity of ~150 days. Models of this periodic change in radial velocity predict either a complex planetary system orbiting the star, or a new and unidentified stellar pulsation mode.
Methods: We performed interferometric observations of θ Cyg, 14 Andromedae, υ Andromedae and 42 Draconis for two years with VEGA/CHARA (Mount Wilson, California) in several three-telescope configurations. We measured accurate limb darkened diameters and derived their radius, mass and temperature using empirical laws.
Results: We obtain new accurate fundamental parameters for stars 14 And, υ And and 42 Dra. We also obtained limb darkened diameters with a minimum precision of ~1.3%, leading to minimum planet masses of Msini = 5.33 ± 0.57, 0.62 ± 0.09 and 3.79 ± 0.29 MJup for 14 And b, υ And b and 42 Dra b, respectively. The interferometric measurements of θ Cyg show a significant diameter variability that remains unexplained up to now. We propose that the presence of these discrepancies in the interferometric data is caused either by an intrinsic variation of the star or an unknown close companion orbiting around it.

Based on interferometric observations with the VEGA/CHARA instrument.Appendix A is available in electronic form at http://www.aanda.org 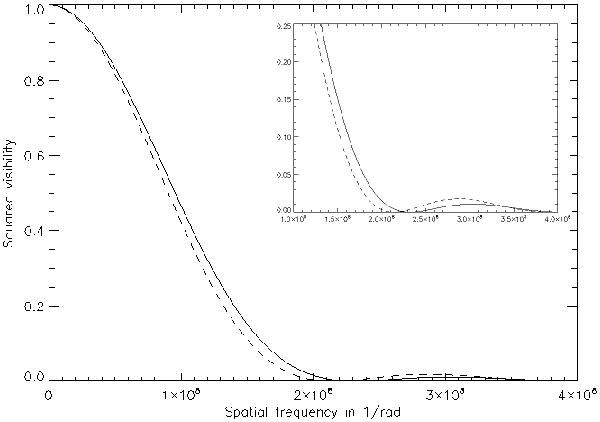