On the nature of the galactic early-B hypergiants


Aims: Despite their importance to a number of astrophysical fields, the lifecycles of very massive stars are still poorly defined. In order to address this shortcoming, we present a detailed quantitative study of the physical properties of four early-B hypergiants (BHGs) of spectral type B1-4 Ia+; Cyg OB2 #12, ζ1 Sco, HD 190603 and BP Cru. These are combined with an analysis of their long-term spectroscopic and photometric behaviour in order to determine their evolutionary status.
Methods: Quantitative analysis of UV-radio photometric and spectroscopic datasets was undertaken with a non-LTE model atmosphere code in order to derive physical parameters for comparison with apparently closely related objects, such as B supergiants (BSGs) and luminous blue variables (LBVs), and theoretical evolutionary predictions.
Results: The long-term photospheric and spectroscopic datasets compiled for the early-B HGs revealed that they are remarkably stable over long periods ( ≥ 40 yrs), with the possible exception of ζ1 Sco prior to the 20th century; in contrast to the typical excursions that characterise LBVs. Quantitative analysis of ζ1 Sco, HD 190603 and BP Cru yielded physical properties intermediate between BSGs and LBVs; we therefore suggest that BHGs are the immediate descendants and progenitors (respectively) of such stars, for initial masses in the range ~30-60 M⊙. Comparison of the properties of ζ1 Sco with the stellar population of its host cluster/association NGC 6231/Sco OB1 provides further support for such an evolutionary scenario. In contrast, while the wind properties of Cyg OB2 #12 are consistent with this hypothesis, the combination of extreme luminosity and spectroscopic mass (~110 M⊙) and comparatively low temperature means it cannot be accommodated in such a scheme. Likewise, despite its co-location with several LBVs above the Humphreys-Davidson (HD) limit, the lack of long term variability and its unevolved chemistry apparently excludes such an identification. Since such massive stars are not expected to evolve to such cool temperatures, instead traversing an O4-6Ia → O4-6Ia+ → WN7-9ha pathway, the properties of Cyg OB2 #12 are therefore difficult to understand under current evolutionary paradigms. Finally, we note that as with AG Car in its cool phase, despite exceeding the HD limit, the properties of Cyg OB2 #12 imply that it lies below the Eddington limit - thus we conclude that the HD limit does not define a region of the HR diagram inherently inimical to the presence of massive stars. 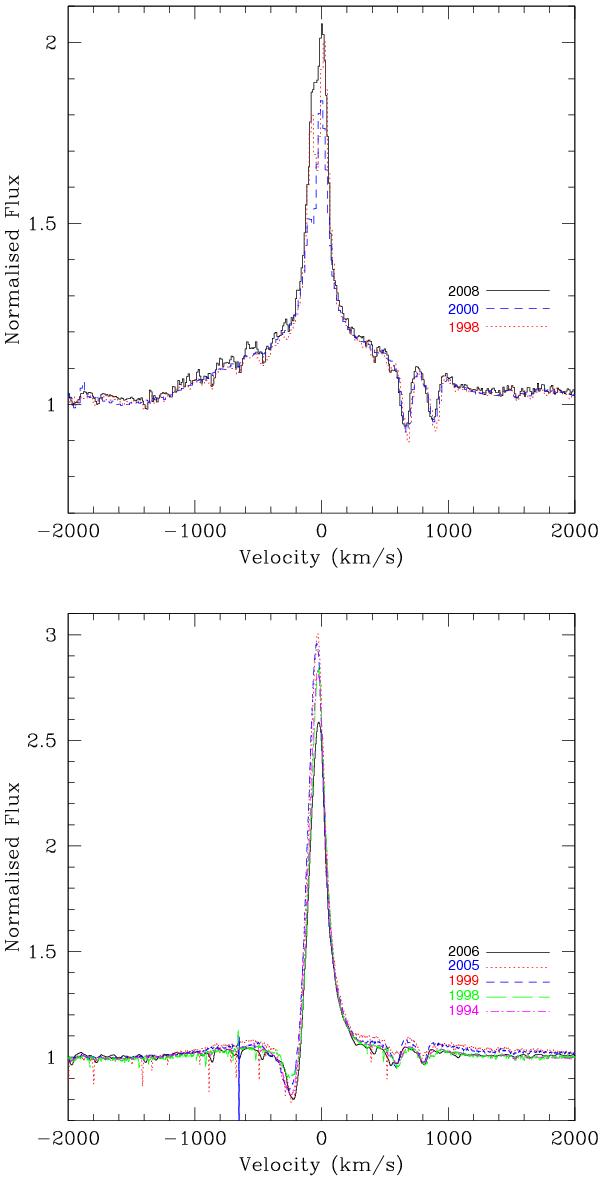