Context. The space mission CoRoT is devoted to the analysis of stellar variability and the photometric detection of extrasolar planets.
Aims: We present the list of planetary transit candidates detected in the first short run observed by CoRoT that targeted SRc01, towards the Galactic center in the direction of Aquila, which lasted from April to May 2007.
Methods: Among the acquired data, we analyzed those for 1269 sources in the chromatic bands and 5705 in the monochromatic band. Instrumental noise and the stellar variability were treated with several detrending tools, to which several transit-search algorithms were subsequently applied.
Results: Fifty-one sources were classified as planetary transit candidates and 26 were followed up with ground-based observations. Until now, no planet has been detected in the CoRoT data from the SRc01 field.

The CoRoT space mission, launched on December 27th 2006, has been developed and is operated by CNES, with contributions from Austria, Belgium, Brazil, ESA, Germany, and Spain. The CoRoT data are available to the community from the CoRoT archive: http://idoc-corot.ias.u-psud.frBased in part on observations made with the 1.93-m telescope at Observatoire de Haute Provence (CNRS), France (SOPHIE Program 08A.PNP.MOUT).Based in part on observations made with the ESO-3.60-m telescope at La Silla Observatory (ESO), Chile (HARPS Program ESO - 081.C-0388) and with the ESO-VLT telescope at Paranal Observatory (ESO), Chile (FLAMES Program ESO - 081.C-0413). 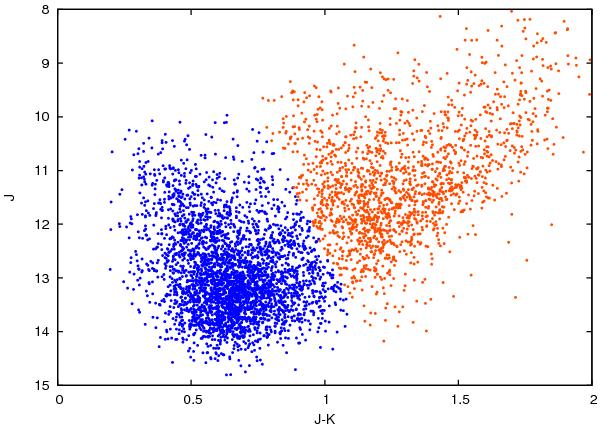